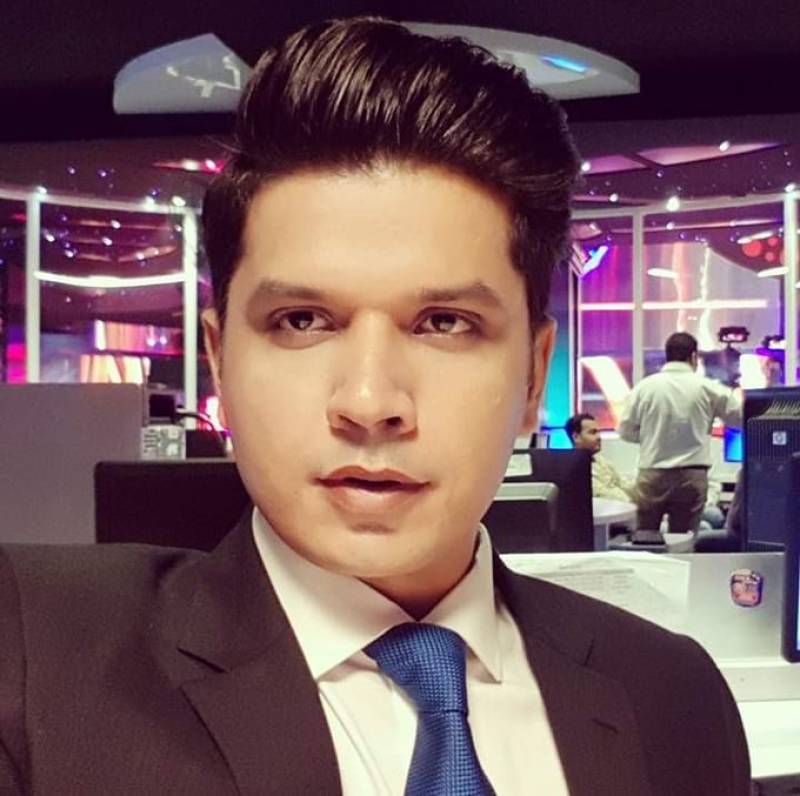 KARACHI - A TV journalist was shot dead by his business partner over a dispute in the Sindh capital, police said on Tuesday.

Mureed Abbas Khar was an anchorperson in Bol News TV. His friend, identified as Khizer, was also gunned down by the 27-year-old gunman, Atif Zaman in Karachi's Defence area.

SSP South said the killings appeared to be a result of personal enmity.

The gunman also tried to kill himself after shooting down the duo. He was arrested by the police before being shifted to a hospital.

In a tweet, Pakistan's military spokesman said he was "saddened to know about the assassination" of BOL TV young anchor.

Saddened to know about the assassination of BOL TV young anchor Mureed Abbass. Share the grief of bereaved family and BOL TV administration. May Allah bless his soul. Aamen.

She said that the anchorperson sustained multiple bullet wounds on his chest and abdomen.

Sindh Inspector General of Police (IGP) Kaleem Imam took notice of the incident and constituted a team to arrest the killers.