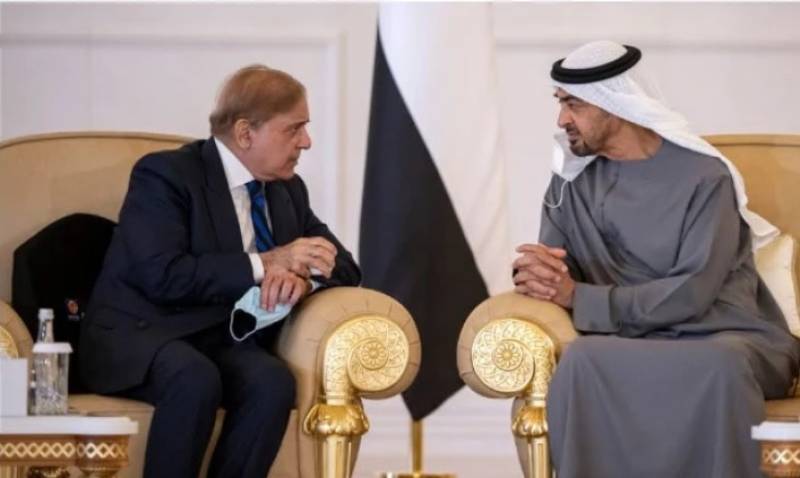 The premier extended the invitation during a telephonic call with the UAE president wherein he also conveyed warm greetings to the Arab country’s head on Eidul Adha.

“The prime minister also extended best wishes for the continued progress and prosperity of the brotherly people of the UAE. Reaffirming the fraternal relations between Pakistan and the UAE, the two leaders reiterated their mutual commitment to further expand and diversify special bilateral relations,” the PMO statement read.

The President of the UAE reciprocated the greetings from the Prime Minister and extended best wishes to the people of Pakistan on this occasion.

“Pakistan and the UAE enjoy close fraternal ties for five decades that are rooted firmly in common belief and shared values and culture. The UAE is Pakistan’s largest trading partner in the Middle East and a major source of investments,” it added.

Sheikh Khalifa bin Zayed Al Nahyan, who is dubbed as the bedrock of the modern United Arab Emirates (UAE), died on ...