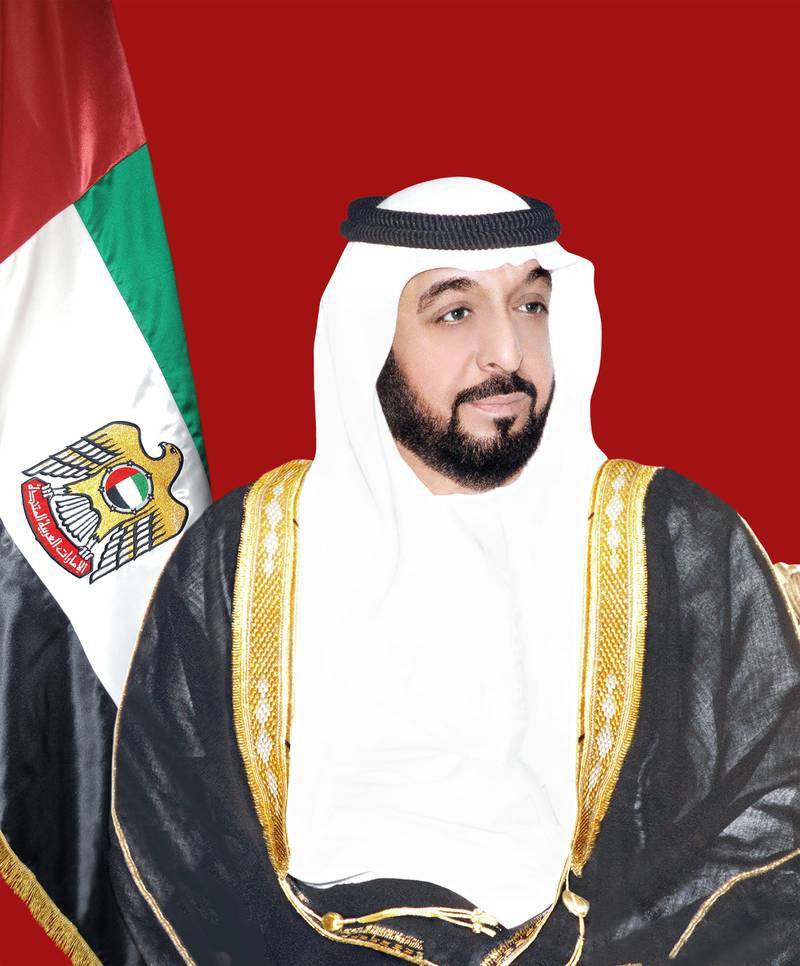 Sheikh Khalifa bin Zayed Al Nahyan, who is dubbed as the bedrock of the modern United Arab Emirates (UAE), died on Friday.

Sheikh Khalifa, 73, was elected as president of the UAE in 2004 following the death of his father Sheikh Zayed bin Sultan Al Nahyan, the revered foundering father of the UAE.

Although he made rare public appearances since he suffered a stroke in 2014, the ruler of oil-rich Abu Dhabi continued to issue several rulings.

Under his 18-year-long rule, the UAE registered a sharp rise in the standard of living, which is recongnised by every global development index in the world.

Sheikh Khalifa is hailed for further strengthening the solid foundation of the UAE with his visionary approach that turned the desert region into a global hub for business, trade and investment.

He played a key role to develop an empowered society that successfully resisted the Arab Spring, a violent move that overturned various regimes in the Arab region.

Sheikh Khalifa was immortalised in name of world’s tallest building, Burj Khalifa. The name of the skyscraper was renamed from Burj Dubai in show of gratitude to the late ruler, who bailed out debt-ridden Dubai during financial crisis in 2010.

ISLAMABAD – Pakistan has announced to observe three-day mourning over the demise of United Arab Emirates ...