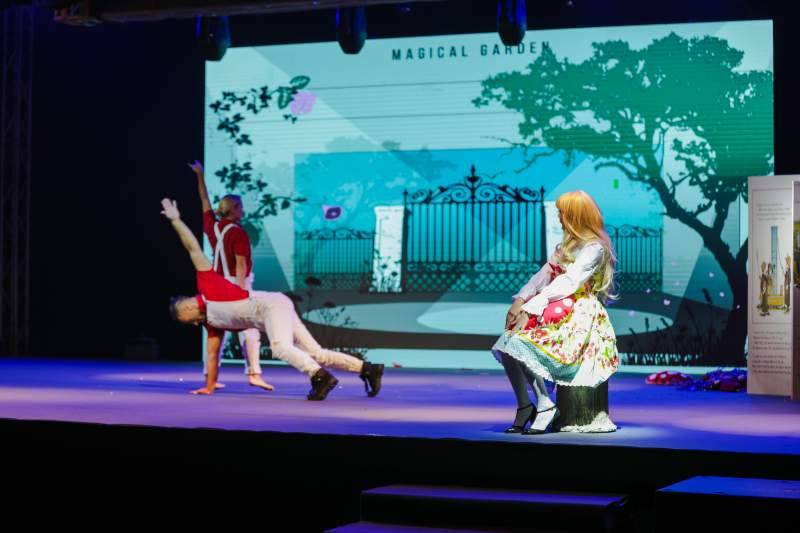 SHARJAH - Dozens of excited children cheered, danced and sang their way through an Alice in Wonderland inspired show on the opening day of the Sharjah Children’s Reading Festival.

The 30-minute stage show mixed elements of theatre, music, and dance to bring to life the story of Alice’s Adventure in Wonderland.

Children cheered as Alice stepped through the magic door and asked the audience for help to find a “white rabbit.” 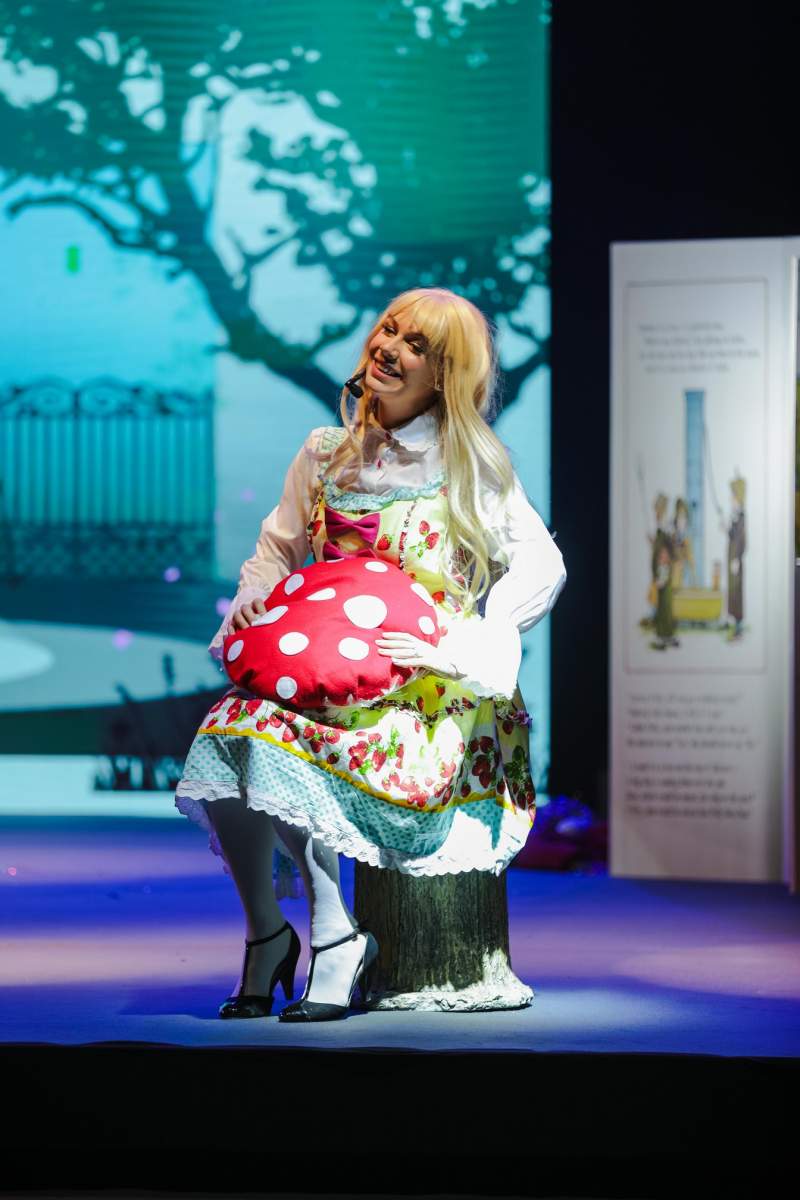 They were dazzled by a light and music display as the characters made their way onstage.

The youngsters clapped excitedly as the rabbit appeared and showed off its dance moves.

When the evil queen appeared, dressed in black feathers, the children booed as she searched for Alice. 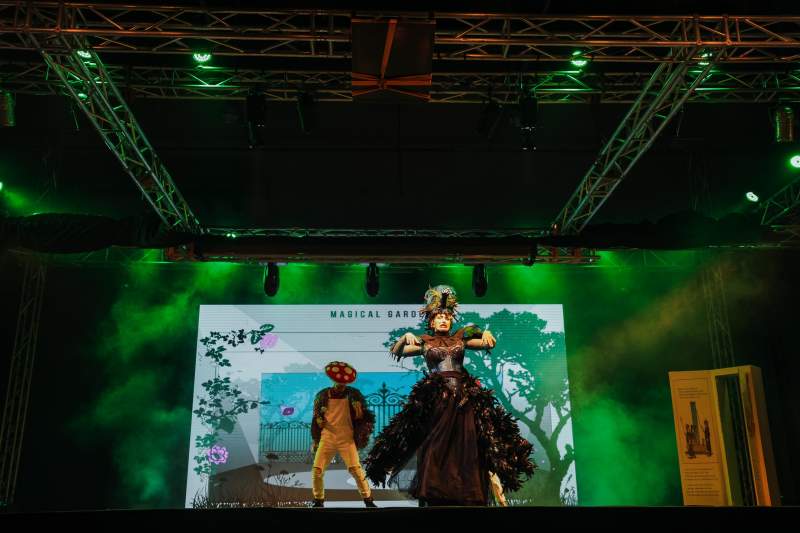 The audience shouted with joy as they watched a dance performance by two “mushrooms” and then clapped excited as the queen chased Alice off the stage and close to the audience.

But there was a happy ending as Alice and the Queen became friends and all the characters danced on stage.

The children were actively encouraged to take part and many took to their feet to wave and dance themselves. 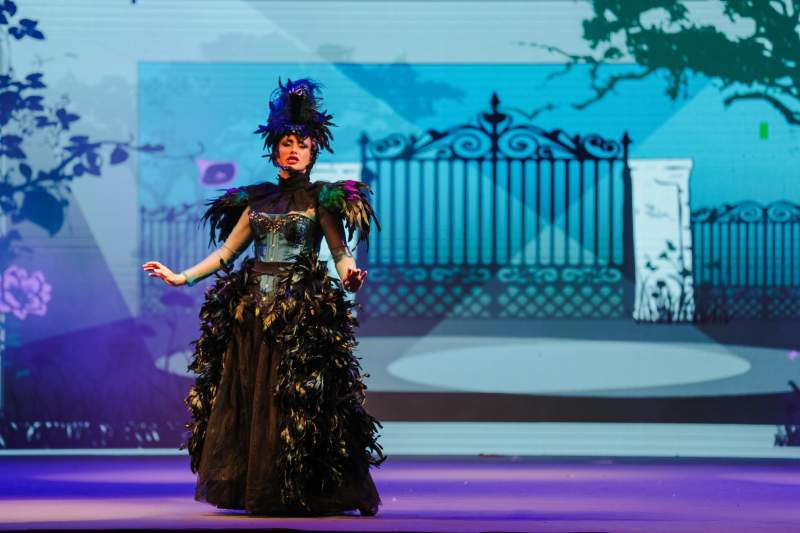 The 11-day reading festival runs from April 18 to April 28 and is being hosted at the Expo Centre Sharjah.

A range of activities including theatre plays, workshops, discussions, and cooking classes will run throughout the festival aimed at encouraging children to read, explore their creativity and learn more.