UN dismisses the Saudi demand to re-open the Yemen Port 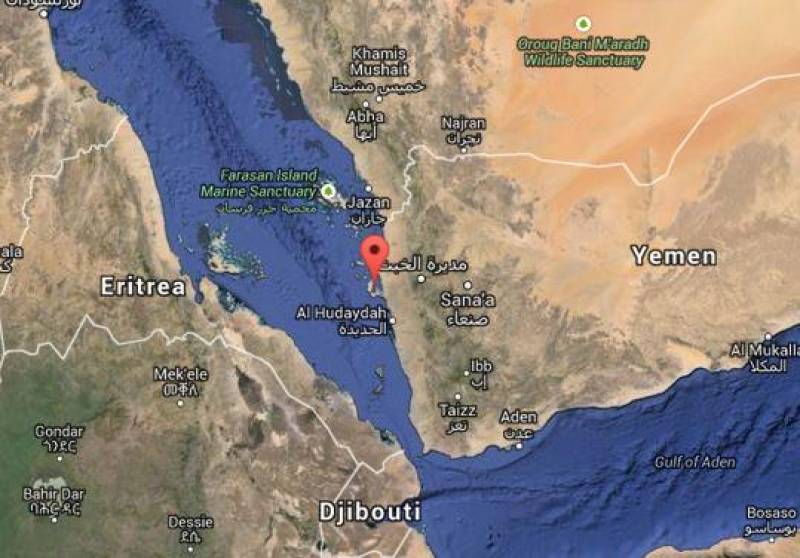 GENEVA - The United Nations on Tuesday dismissed the Saudi demand that strict inspections be put in place at Yemen's Hodeida port before it lifts the blockade. The Hodeida port is held by rebels in Yemen.

The Saudi-led coalition fighting rebels in Yemen shut down the country's entry points a week ago, after a missile attack was fired by Houthis at Riyadh. The missile was intercepted near the capital of the country.

After the blockade by the Saudi-led coalition, the UN has warned that already catastrophic humanitarian crisis in Yemen was worsening each day as the country 90% depends on exports for daily necessities.

Saudi Arabia's ambassador to the UN Abdallah al-Mouallimi told reporters in New York on Monday that ports in government-controlled areas such as Aden, Mukalla and Mocha will be reopened. However, Saudi Arabia demanded more rigorous checks at the Red Sea port of Hodeida, which is being controlled by the rebels.

United Nations, however, dismissed Saudi demand. According to the UN's aid coordinator in Yemen, Jamie McGoldrick, there was no time to wait for a new inspection system to be set up.

"The humanitarian impact of what is happening here right now is unimaginable," Mr. McGoldrick told reporters.

"I don't think discussions (on new inspections) should hamper the port remaining open", he added.

"The humanitarian aspect of this is something we need to address immediately because we can't have those ports closed or those airports closed while we wait for discussions on new (inspection) mandates to go ahead."

McGoldrick emphasized on the fact that UN aid was the main lifeline for most of Yemen's population, seven million of whom are at risk of famine. He underscored that a UN verification and inspection mechanism is already in place and could work with the Saudi-led coalition on implementing strict procedure but Saudia has to open the port.

The blockade "is complicating what is already a catastrophic situation", McGoldrick said.

Saudi Arabia and its allies intervened in Yemen in March 2015 to push back the Houthi rebels who control the capital Sanaa, and restore the government of President Abedrabbo Mansour Hadi to power.

UAE dismantles Eritrea base as it pulls back after Yemen war

Biden sticks to defending Saudi Arabia's sovereignty... but Yemen war 'has to end'