Indian man rapes daughter for 18-hour along with friends 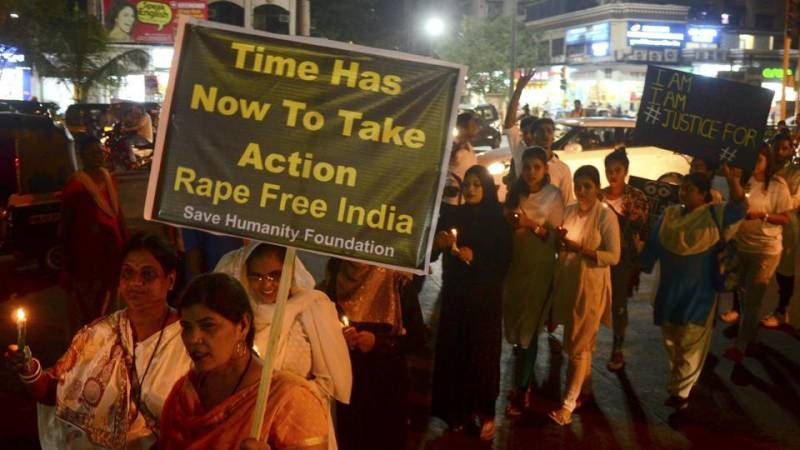 KANPUR, India - Indian police have arrested a man who allegedly raped his 35-year-old daughter along with two of his friends in Sitapur city in Uttar Pradesh.

The woman was raped in Kamlapur area on April 15. She filed the police complaint the next day, Assistant Superintendent of Police ASP, Martand Prakash Singh told the media.

One of the accused has been arrested, the victim’s father and another accused are absconding, Singh said.

“The woman has a son. She married almost 20 years ago. However, she separated from her husband and was living with her father,” the additional SP said.

On April 15, the man took his daughter to a fair, an annual feature in Kamlapur, around 70km from state capital Lucknow. There, he called up his friend Maan Singh and asked him to join them, police said.

According to police, Maan Singh has partnered the woman’s father in a number of crimes.

The two men then convinced the woman to ride with them on a motorcycle to the residence of their friend Meraj. There, the men locked her up in a room for nearly 18 hours and took turns to rape her, police said.

The victim somehow managed to escape and reached home. She narrated her ordeal to her mother and the complaint was registered, police said.

In November last year, the victim’s father was accused by the village panchayat of having an illicit relationship with his daughter. He was arrested but released on bail in February.