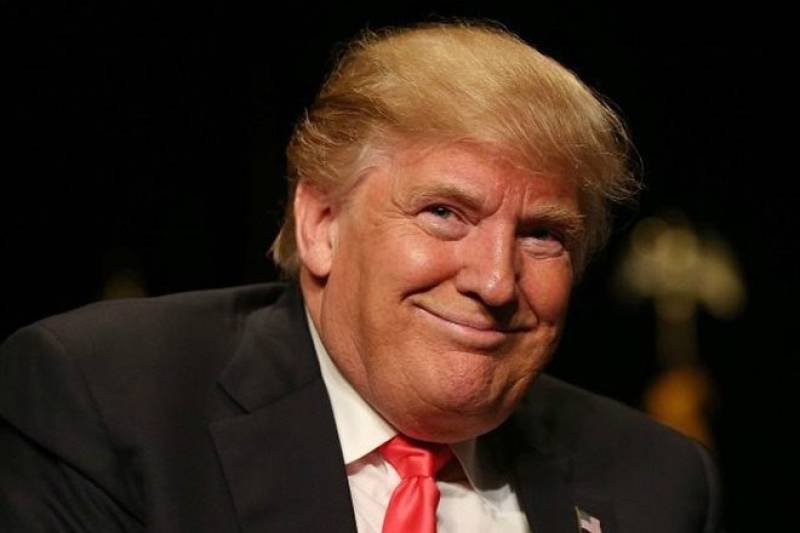 If North Korea carries out a nuclear test "I would not be happy," Trump told the CBS television network's "Face the Nation" program.

"And I can tell you also, I don't believe that the president of China, who is a very respected man, will be happy either," Trump said.

North Korea test-fired a missile over the weekend in apparent defiance of a concerted US push for tougher international sanctions to curb Pyongyang's nuclear weapons ambitions.

The latest launch, which South Korea said was a failure, came just hours after US Secretary of State Rex Tillerson warned the UN Security Council of "catastrophic consequences" if the international community -- most notably China -- failed to pressure the North into abandoning its weapons program.

Trump assailed the failed launch as a show of disrespect toward its ally China.

"North Korea disrespected the wishes of China & its highly respected President when it launched, though unsuccessfully, a missile today. Bad!" Trump wrote on Twitter.

North Korea is seeking to develop a long-range missile capable of hitting the US mainland with a nuclear warhead.

China, Pyongyang's number one trade partner, has repeatedly called for a return to talks on denuclearization but has been reluctant to use economic pressure that could destabilize North Korea. - APP