China warns US ahead of South China Sea ruling 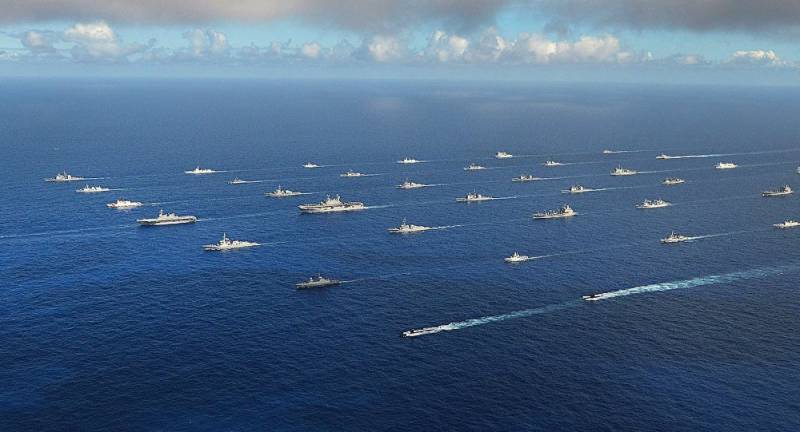 BEIJING - Beijing has given a clear message to Washington that it should do nothing to harm China's sovereignty and security in the South China Sea, capping the escalation of tensions between the two countries over the disputed and strategically important oceanic region.

The message was conveyed to US Secretary of State John Kerry by China's Foreign Minister Wang Yi  in a telephone conversion ahead of a key court ruling on China's claim on the South China Sea.

Previously in May, responding to US Defense Secretary Ashton Carter's statement blaming Beijing for creating a great wall of self-isolation, Beijing categorically stated that it had no interest in “playing a role in a Hollywood movie” of Washington’s design.

A spokesperson for the Chinese Foreign Ministry, Hua Chunying, accused the United States of harboring a cold-war mentality and said that Ashton Carter’s comments had exposed US plans to increase its military in the Asia-Pacific region.

She also vowed that China would counter any actions threatening its sovereignty and security in the region.

Washington and its South Pacific allies Japan and Taiwan recently staged a massive joint naval exercise in the region, in an apparent response to China's naval buildup in the region.