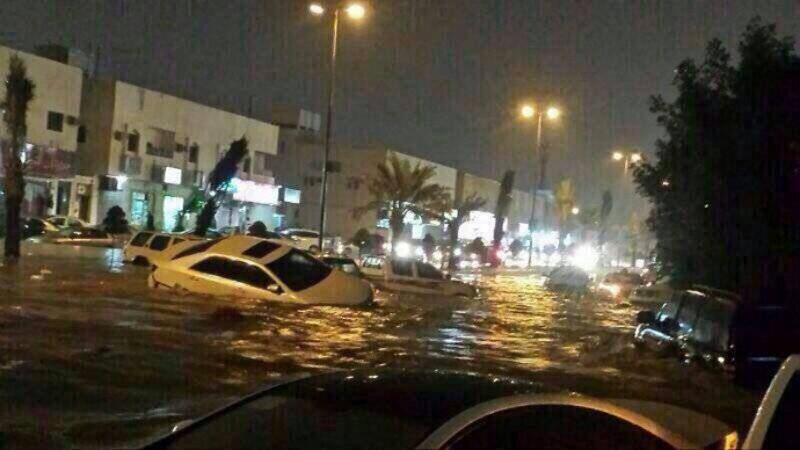 RIYADH (Web Desk) - Traffic backed up and schools were shut in the Saudi capital Riyadh after the desert city was struck by a rare severe storm that sparked flooding.

The storm, which struck during Tuesday evening’s rush hour, subsided by daybreak on Wednesday but some roads were still inundated.

Riyadh implemented its emergency plan to deal with the flooding, the spokesman for the municipal council, Mohammad Al Shwayman, was quoted by the official Saudi Press Agency (SPA) as saying. 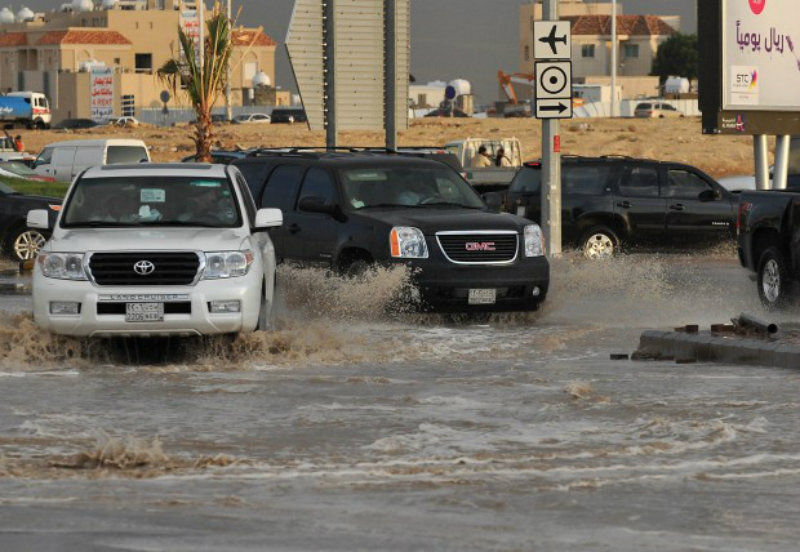 Residents were urged not to gather in affected areas “for the sake of taking pictures and videos, putting their lives at risk,” he said.

Traffic backed up for kilometres along at least one major thoroughfare and many vehicles broke down as the deluge flooded city streets.