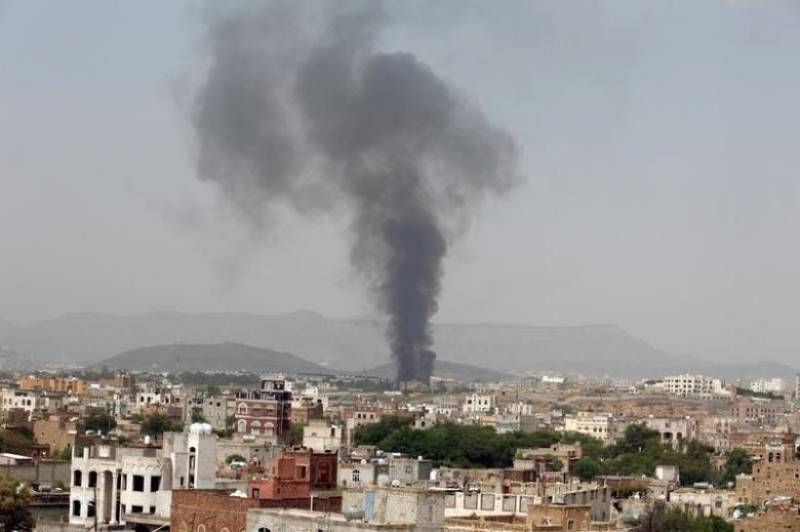 RIYADH (News Desk) - The United States has withdrawn most of its military officials deployed in Saudi Arabia for coordinating Saudi-led airstrikes in Yemen.

The number of personnel present in Saudi Arabia has dropped to as low as five, while previously over 45 officers were part of "Joint Combined Planning Cell" based in Riyadh.

According to the officials, the US servicemen were only confined to air-to-air refueling of coalition jets and limited intelligence-sharing since the Yemen crisis began last year. The withdrawal of the staff took place in June this year without any formal announcement.

However, after the Reuters news agency published the news to this effect, the Pentagon confirmed that  "Joint Combined Planning Cell" in Riyadh was largely shelved. The spokesman said that the US support to Saudi Arabia was not a blank cheque.

"Even as we assist the Saudis regarding their territorial integrity, it does not mean that we will refrain from expressing our concern about the war in Yemen and how it has been waged," Pentagon spokesman Adam Stump said in a statement.

He further said: "In our discussions with the Saudi-led coalition, we have pressed the need to minimize civilian casualties."

Meanwhile, several reports in western media claimed that rising number of civilian causalities and international criticism was not the actual reason behind the US withdrawal. Mentioning some unnamed source, the reports said that the US was seriously concerned about $14 loss suffered by Yemen during 16-month-long war.

It is also worth mentioning here that over 6,500 civilians have so far been killed in the Yemen civil war since it began last year.