Under new Australian law, social media chiefs could be jailed for violent content on their platforms 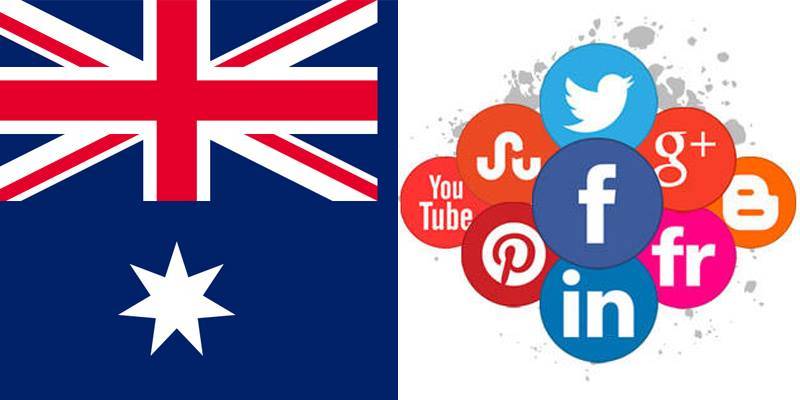 CANBERRA - Australia will fine social media companies up to 10 percent of their annual global turnover and imprison executives for up to three years if violent content is not removed expeditiously under a new law passed by the parliament.

The new law is in response to a terrorist attack on two mosques in Christchurch on 15th of last month, martyring 50 worshipers as they attended Friday prayers.

The gunman broadcast his attack video live on social media, which was widely shared for over an hour before being removed, a time frame Australian Prime Minister Scott Morrison described as unacceptable.

Australian Brenton Tarrant, 28, a suspected white supremacist, has been charged with one murder following the attack and was remanded without a plea. He is due back in court on April 5, when police said he was likely to face more charges.

Under the new law, it is now an offense in Australia for social media companies not to remove any videos or photographs that show violence, rape, murder, or torture without delay.

Companies have been bound to inform Australian police within a reasonable time frame.

“We have zero tolerance for terrorist content on our platforms,” said a spokesperson for Google in an emailed statement.