Obama, Putin push for progress on political transition in Syria 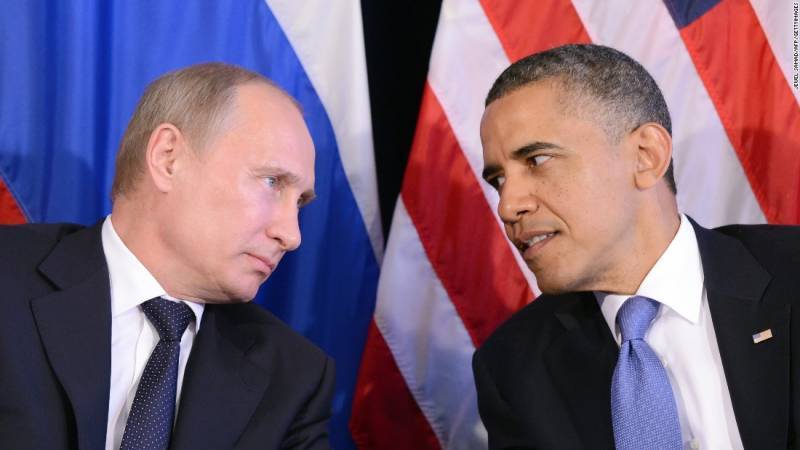 WASHINGTON - United States President Barack Obama and his Russian counterpart President Vladimir Putin have stressed the need for progress on a political transition in Syria to end the ongoing conflict.

Both leaders spoke by telephone about the situations in Syria, Ukraine and Nagorno-Karabakh region.

The White House said the two presidents confirmed their commitment to defeating the Islamic State and the al-Nusra Front, the Syria-based al-Qaida affiliate.

They also pushed for sustained access to humanitarian aid for victims of the conflict.

The Kremlin said that Obama and Putin agreed to intensify military coordination between their two militaries in Syria.

The world leaders also discussed the conflict in Ukraine, with Obama urging Putin to take steps to end the escalation of fighting in eastern Ukraine.