Five year old girl murdered by mother and her boyfriend 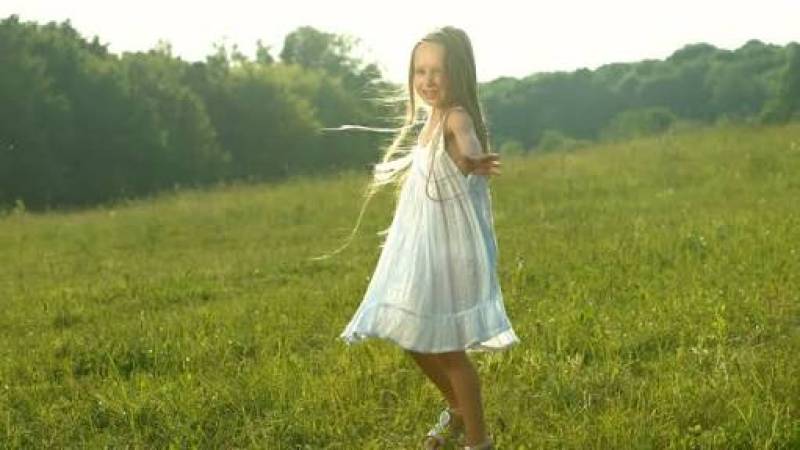 Kuwait: A 26 year old mother along with her 24 year old boyfriend murdered her five year old daughter with special needs. The disabled girl was an obstacle for the mother and her boyfriend as her disabilities demanded more attention from her.

According to the investigations, the mother and her boyfriend had regularly beaten the deceased. Both of the culprits wanted to “get rid” of the girl. The suspects were questioned as the mother called police to report her daughter’s death.

Mother claimed her daughter fell from a height in their house. When the police and the paramedics arrived they noticed bruises and burn marks on the body of the deceased. When the police investigated further the mother initially claimed her boyfriend physically abused her daughter while the husband confessed the 26 year old was an active part of the plan to murder the 5 year old.