US, China to cooperate on 'dangerous' N.Korea situation 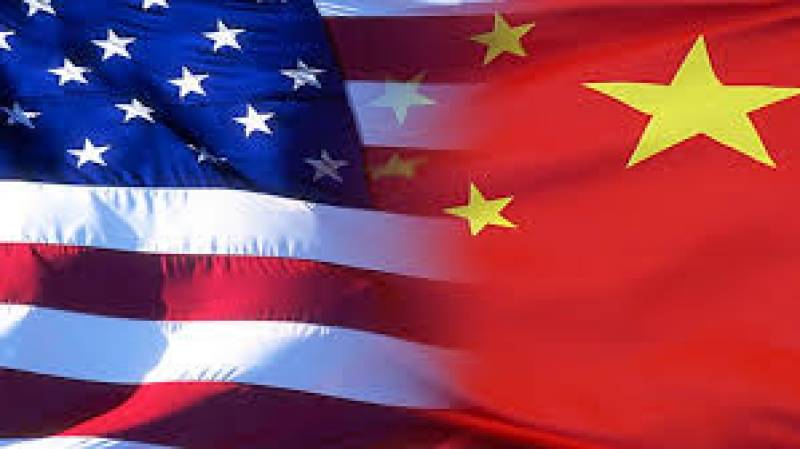 BEIJING - The US and China resolved on Saturday to work together to tackle the threat posed by North Korea's nuclear programme, as US Secretary of State Rex Tillerson warned that regional tensions had reached a "dangerous level," reported APP.

"I think we share a common view and a sense that tensions in the peninsula are quite high right now and that things have reached a rather dangerous level," Tillerson said after talks with Chinese Foreign Minister Wang Yi.

"We will work together to see if we cannot bring the government in Pyongyang to a place where they want to make a different course, make a course correction, and move away from the development of nuclear weapons."

On Friday the United States gave a clear message to North Korea on its escalating nuclear weapons’ programme that pre-emptive military action is an “option on the table."

During his visit to South Korea, Washington’s top diplomat Rex Tillerson said that the country’s “strategic patience” with N. Korea was over, adding that option was on the table if threats from the rogue regime escalated.

Tillerson’s visit comes after a missile test-fired last week that Pyongyang termed as a drill for an attack on US bases in Japan.