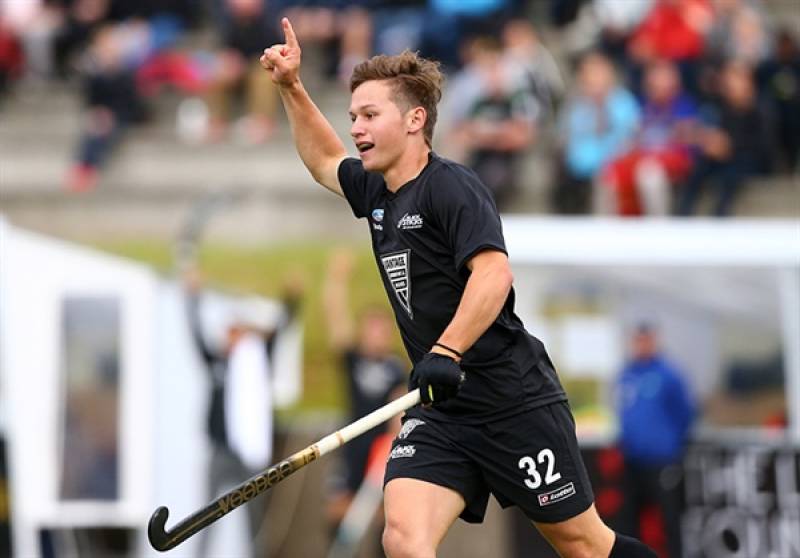 WELLINGTON - Pakistan have drawn 2-2 with New Zealand in the second test at the National Hockey Stadium in Wellington here on Saturday.

New Zealand pushed out to a two-goal advantage following strikes from Sam Lane and debutant Mac Wilcox before Pakistan powered back to draw level in the third quarter.

In the first match, NZ defeated Pakistan 3-2 in the opening test at the National Hockey Stadium in Wellington.

The third match of the five match series will be played on Monday at Wellington at 7:00 pm local time and 11 pm Pakistan Standard-Times (PST). Earlier, Pakistan's national hockey team arrived in New Zealand on Tuesday where it will play a bilateral test series.

The Pakistan team will also play a bilateral test series in Australia, said a spokesman for the Pakistan Hockey Federation.

"As per the FIH rankings, Australia is currently the world's top hockey country while New Zealand is at the 8th place", he added.

The experience gained during these two series would help Pakistan prepare for the all-important Hockey World League's semi-finals, to be held in London in June this year which doubles up as the 2018 World Cup qualifier, he said.

Pakistan will play against New Zealand at the International Hockey Stadium, Wellington on March 17, 18, 20 and at Trust House Hockey, Wairarapa, Clarenville on March 22 and 23.

In Australia, Pakistan will play tests at Marrara Hockey Centre, Darwin on March 28, 29, 31 and April 1.