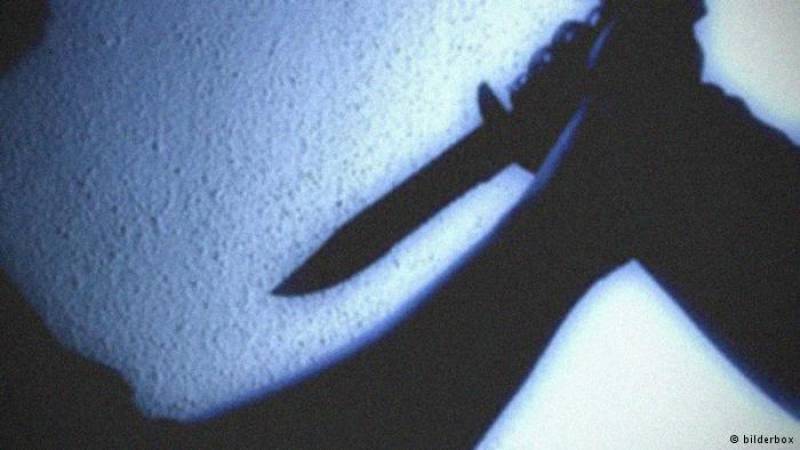 DHAKA (Web Desk) - Another Bangladeshi blogger, Niloy Neel, known for his secular views has been murdered by a gang armed with machetes in Dhaka, media reports say.

This is the fourth incident in Bangladesh when a blogger's home came under attack by unidentified militants leaving Neel dead.

Imran H Sarkar further added the attackers entered Mr Neel's room, "shoved his friend aside and then hacked him to death".