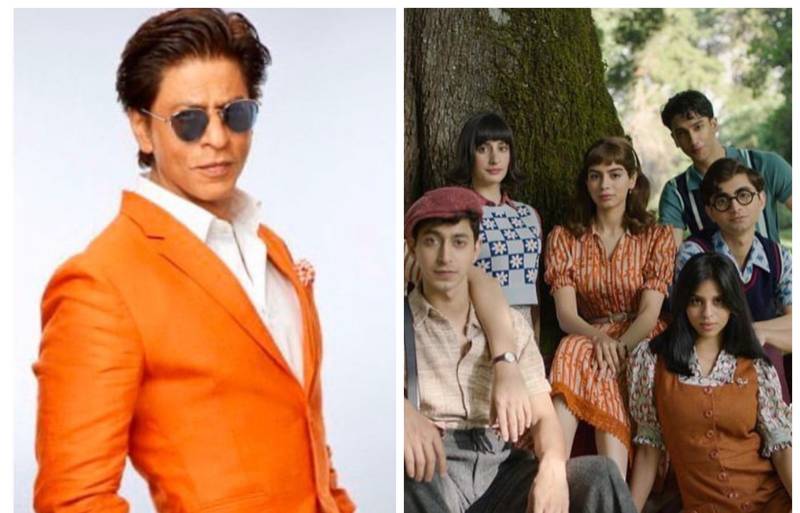 Bollywood superstar Shah Rukh Khan has penned a heartwarming note which is the sweetest advice for his daughter Suhana Khan who is gearing to take her plunge into the acting world.

All set up for her acting debut with The Archies, the Bollywood version will reimagine the classic characters like Archie, Betty, Veronica, Reggie, Moose and Jughead.

The Dilwale Dulhania Le Jayenge star took to Instagram and shared the first look of The Archies, saying, “And remember @suhanakhan2 you are never going to be perfect….but being yourself is the closest to that.”

“Be kind and giving as an actor….the brickbats and applause is not yours to keep….the part of you that gets left behind on screen will always belong to you….u have come a long way baby….but the road to peoples heart is unending…..stride forth and make as many smile as you can.”

“Now let there be Light….Camera and Action!,” concluded King Khan.

Earlier, Suhana also shared the first look of her debut project and penned a sweet caption saying “Ain't nothing like old school, Grab your gang 'cause the Archies are coming soon on @netflix_in!”.