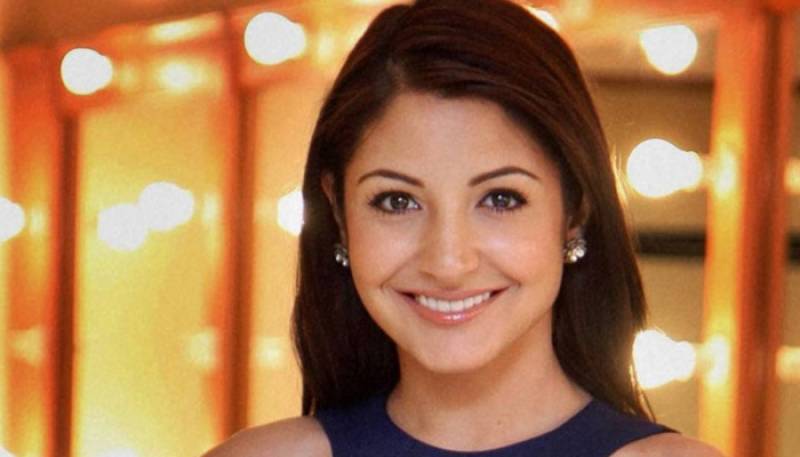 With a viewership of almost 800 million, the IIFA Awards is India's biggest media event and also one of the world's most-watched annual entertainment shows.

India's biggest stars descended on the Malaysian capital for the event - dubbed Bollywood's Oscars - dazzling the audience with the colourful musical dance numbers that India's cinema is famous for.

Anushka Sharma stole the show with her sizzling dance performance during the ceremony that saw films Haider, Queen and PK scoring big wins.

Kapoor and Kangana Ranaut snapped up the male and female awards for best performance in a leading role for Haider and Queen respectively, while Rajkumar Hirani won best director for PK and Vikas Bahl's film Queen was named best picture. 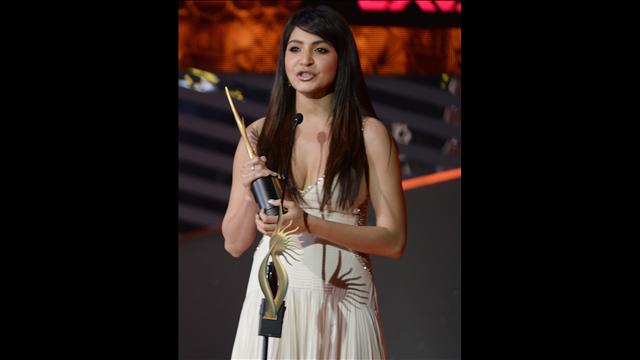 Deepika Padukone, meanwhile, was honoured with the Woman of the Year award, after a busy year with films Piku, Happy New Year and Finding Fanny.

The IIFA recognises both the artistic and technical excellence of professionals in Bollywood's Hindi cinema and always holds its awards ceremony outside of India to demonstrate Bollywood's international appeal.

"Day by day all our traditional markets are growing by leaps and bounds. The next target of Indian movies should be the mainstream Americans," he added.

The starry fiesta began with the Bollywood celebrities sparkling on the green carpet as fans screamed and clapped with excitement.

Actress Padukone was in a maroon and gold embellished sari while Sharma was a red siren in a strapless gown.

Many of the actress opted for black, including Sinha in a backless dress and Parineeti Chopra whose strapless frock boasted an impressive train.

The awards were anchored by Bollywood's funny duo Ranveer Singh and Arjun Kapoor.

The pair drew big laughs with their witty repartees especially when they forced Bollywood hunk Sonu Sood to remove his shirt revealing his toned physique.

The two talented actors captivated Bollywood fans by aiming their jokes at actors Anil Kapoor and Jacqueline Fernandez, as they also took a stab at censorship.

In February Indian police registered a case against the pair for singing a reworking of a song with the Hindi word for penis substituting some lyrics, in a case that sparked a furore over freedom of expression.