Father kills minor step-son, injures other with hammer in Karachi 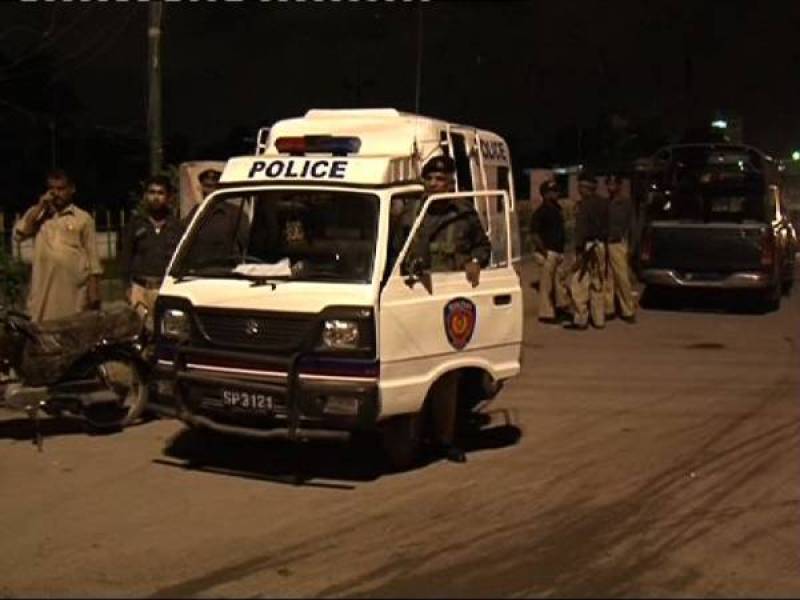 KARACHI (Staff Report) - A man killed his minor step-son and  injures other with hammer in Karachi.

Two brothers were beaten with a hammer by their stepfather in the Korangi area of the city and .

The attack took place two days ago and the brothers were rushed to a local hospital for treatment.

Hospital administration said one brother who was three and a half years old died as a result of his injuries while the second brother who is five years old has been severely injured.

Police have launched manhunt to arrest the accused.