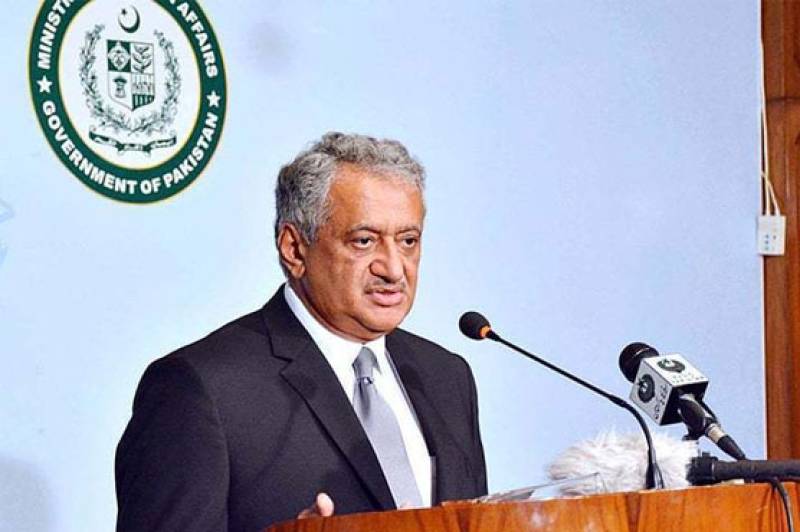 ISLAMABAD (APP) - Pakistan on Tuesday taking note of Indian Prime Minister Modi's statements during his visit to Bangladesh in which he acknowledged Indian Government's involvement in the events of 1971 in the then Eastern Province of Pakistan, said that it only confirmed Pakistan's stance on India's negative role against a sovereign neighbouring state.

Foreign Office Spokesperson in a statement said that it was regrettable that the Indian politicians not only indulge in actions that are in violation of the United Nations' Charter but also take pride in recalling their interference in the internal affairs of other states.

With reference to Mr. Modi's allegations against Pakistan at Dhaka University, the Spokesperson underlined that while Pakistan believes in peaceful co-existence and maintaining good neighbourly relations with India, characterization of bilateral relations by Prime Minister Modi as "nuisance" is unfortunate.

The spokesperson called upon the International community to take note of Indian acknowledgement of its interference in East Pakistan.