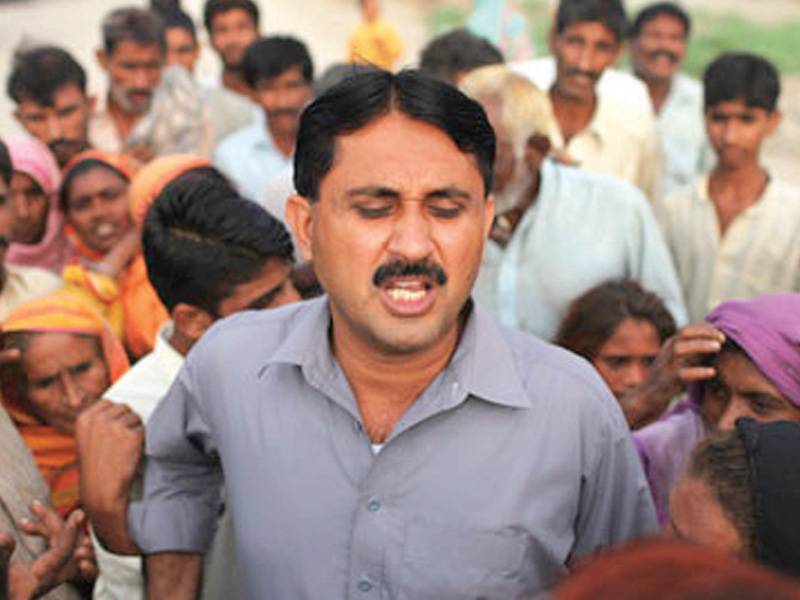 According to reports, Chowk Qureshi police nabbed the legislator shortly after he came back from Islamabad.

Confirming his arrest, SHO Mujahid Husain said Dasti, along with a number of people, had opened the sluice gate at Kalu headworks channel to release water in Dinga minor (Muzaffargarh canal).

"The irrigation officials had warned him against opening the gate that had been closed for many months due to litigation," he said.

Kot Addu Executive Engineer Mehr Riaz said he had communicated the situation to the higher-ups and also sent an application to the police to take action.

An official quoted Punjab Irrigation Minister Amanat Khan as saying the department would take stern action against the MNA and his henchmen.

On the other hand, justifying his move, Dasti said Dinga minor was closed and he released water into it to facilitate the farmers who had been crying out for availability of water for crops.

The witnesses said when the lawmaker arrived at the head-works Sub Divisional Officer (SDO) Farrukh Butt disappeared from the spot.

"I asked the irrigation officials many times to release water in the channel but to no avail," said Dasti and vowed that he was ready to face consequences for his action.