Shehbaz Sharif appears before NAB in assets beyond income case 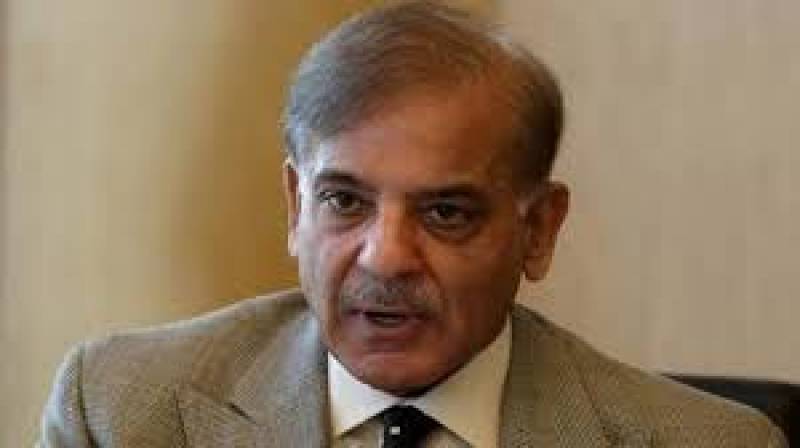 According to media details, strict security arrangements were made for his appearance before the anti-graft body at its Thokar Niaz Baig office.

Previously, Shehbaz Sharif was arrested in Ashiana-e-Iqbal Housing Scheme scam and Ramzan Sugar Mills case in October 2018 and November 2018 respectively during his appearance before NAB.