Japan out of recession but growth lower than thought 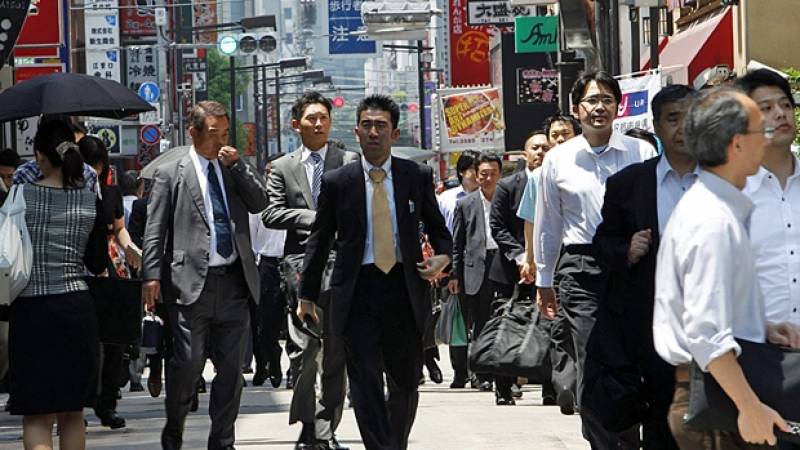 The Japanese economy expanded 0.4 percent in the October-December period from the previous quarter, down from an initial estimate of 0.6 percent growth, the Cabinet Office said.

Private-sector capital investment was also revised down to a 0.1 percent drop on the previous quarter, compared with an earlier announced rise of 0.1 percent.

The data confirmed, however, that the Japanese economy exited recession in the final quarter of 2014 as the gross domestic product (GDP) expansion followed two consecutive quarters of contraction.

On an annualised basis, Japan's GDP growth was revised down to 1.5 percent from the previous figure of 2.2 percent.

It trails the reading for the United States, where revised data showed the economy growing an annualised 2.2 percent in the fourth quarter.

The US Labor Department said Friday the economy pumped out 295,000 new jobs in February, raising expectations the Federal Reserve will raise interest rates as early as June.