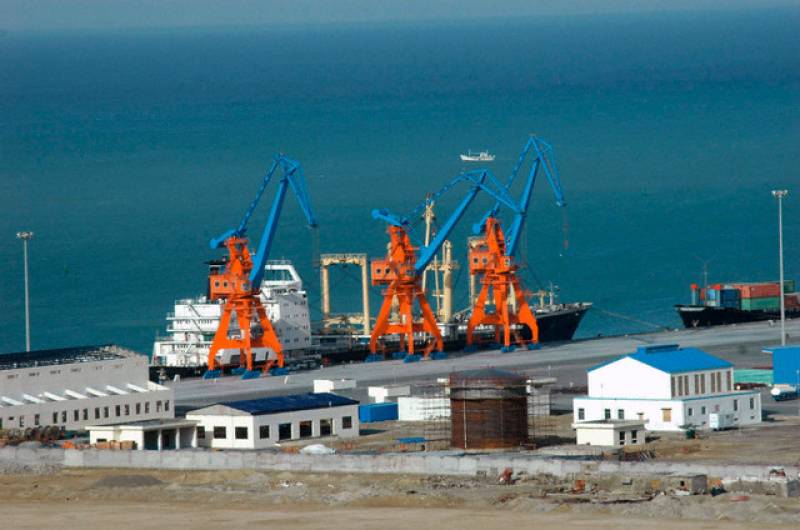 During the question hour, Minister of State for Parliamentary Affairs Sheikh Aftab Ahmed told the House that currently three berths are operational at the port. He said under the China Pakistan Economic Corridor project, the port's terminal will also be upgraded and expanded.

The Minister said that an LNG terminal is also being constructed at Gwadar port.

Meanwhile Minister of State for Health Saira Afzal Tarar told the House that feasibility study is being carried out to establish a cancer hospital in the federal capital.

She said the deserving people are being provided free of cost healthcare which also cover the treatment of cancer under the recently launched Prime Minister's National Health Programme.