An evening with senator Bernie Sanders on May 31st 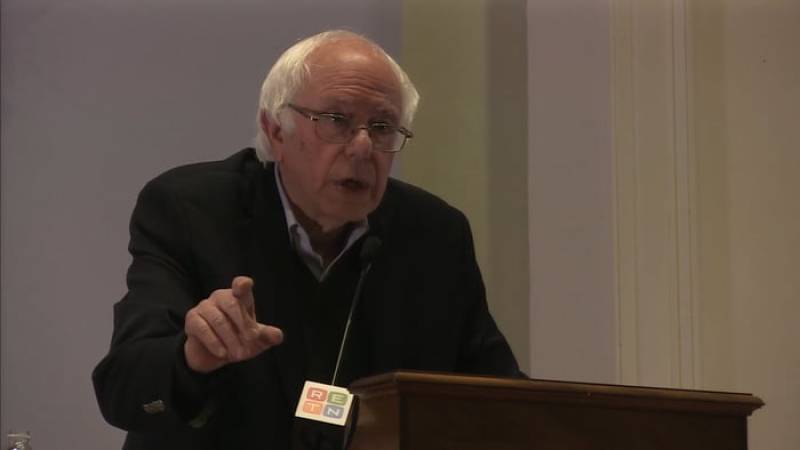 NEW YORK - Senator Bernie Sanders, one of the United States' most prominent political voices is taking the stage for a special appearance at BookExpo 2018 in New York on Thursday, May 31, 2018.

“An Evening with Senator Bernie Sanders” as he discusses 'Where We Go From Here' (Thomas Dunne Books/St. Martin’s Press), his new book that will be released immediately after the midterm elections in November.

Senator Bernie Sanders' presidential campaign was a beginning, not an end. In his new book, Senator Sanders speaks about what he's been doing to oppose the Trump agenda and strengthen the progressive movement and how we go forward as a nation.

In 2018, Sanders and Mark Ruffalo were nominated for a GRAMMY in the Best Spoken Word Album category for their reading of Our Revolution audiobook. Sanders’ 2017 young adult book, Bernie Sanders Guide to Political Revolution, was also a New York Times and Wall Street Journal bestseller.

Bernie Sanders was a Democratic candidate for President of the United States. He is serving his second term in the US Senate after winning re-election in 2012 with 71 percent of the vote. Sanders previously served as mayor of Vermont’s largest city for eight years before defeating an incumbent Republican to be the sole congressperson for the state in the US House of Representatives. He lives in Burlington, Vermont with his wife Jane and has four children and seven grandchildren. - PR