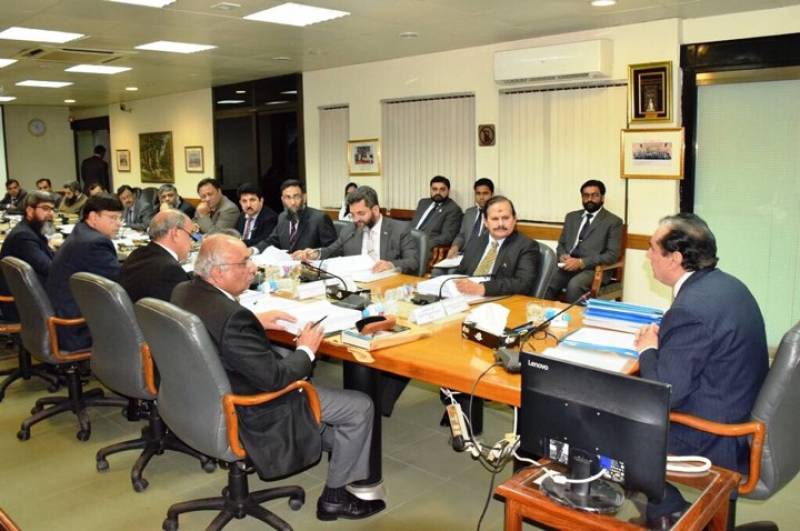 ISLAMABAD - Justice (retd) Jave Iqbal, National Accountability Bureau (NAB) chief, on Friday said that legal action will be taken against officials of public sector departments on not submitting details of contracts costing over 500 million for scrutiny.

The anti-graft watchdog chief stated this while taking notice of public entities' failure to provide details of contracts, including procurement and tenders, at a high-level meeting in Islamabad.

He directed all director general of NAB to ensure submission of the details by these entities, adding that legal action will be taken against official concerned of public entities for not submitting the details.

During the meeting, Iqbal reviewed progress on complaints received since he held the office on October 11, 2017. He expressed satisfaction over the performance of the department and directed Operation Division and Prosecution Division to conclude all inquiries and investigations on solid evidence.

He said that policy of accountability for all was being strictly implementing, adding that corrupt elements will be dealt with iron hands.

He called on NAB officers to perform their duties within the legal limits, ensuring transparency and merit while probing the cases.