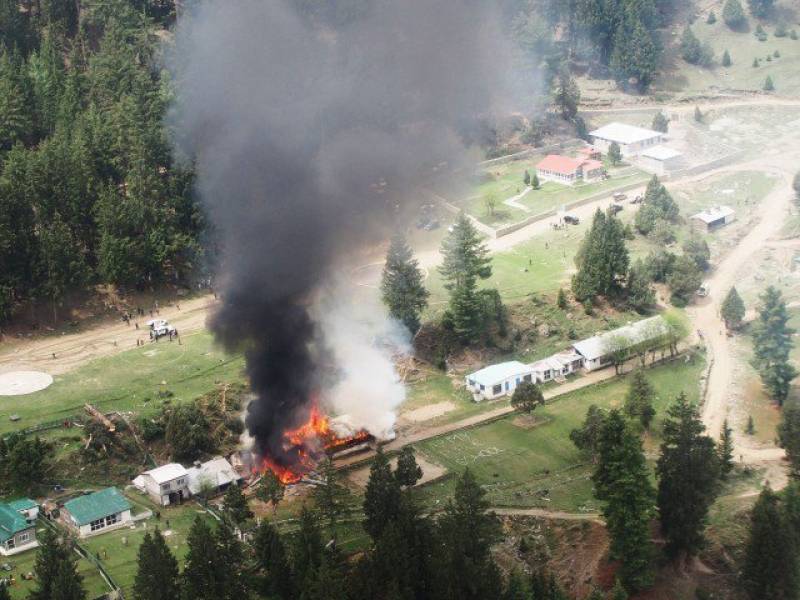 RAWALPINDI (Web Desk) - The bodies of foreign diplomats who died in Friday's helicopter crash in Gilgit-Baltistan's Naltar Valley have been brought to Rawalpindi's Nur Khan Airbase.

Chief of Army Staff (COAS) General Raheel Sharif and senior civilian, military and air force officials were present at the airbase on Saturday when the bodies were flown in from Naltar. He was also accompanied by the families of deceased.

Preparations have also been made to send the bodies of Ambassador of Philippines Domingo D Lucenario Jr, Ambassador of Norway Leif Larsen and the wives of the Malaysian and Indonesian ambassadors, who were among those killed in yesterday's crash, to their home countries. 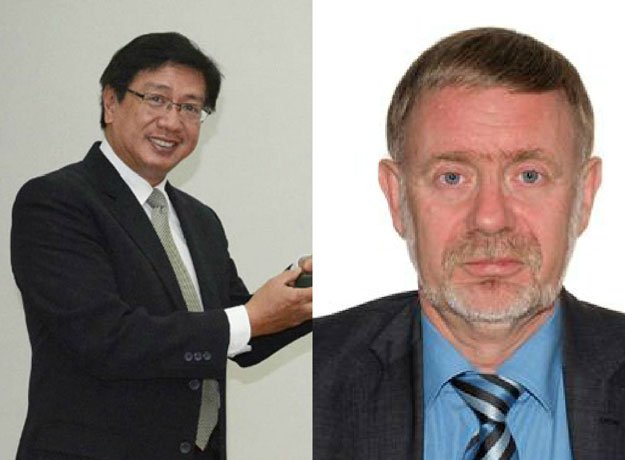 The bodies have been brought to the airbase a day after the MI-17 chopper crashed, reportedly due to a technical fault during landing. 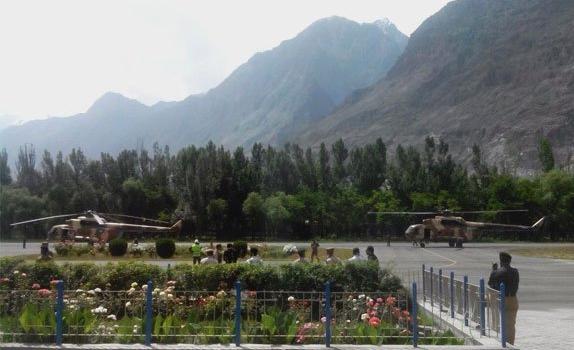 All the injured have been brought to Combined Military Hospital (CMH) Rawalpindi.

There were 19 people on board the helicopter, which included 12 foreigners, two military officers and five members of the crew.

The dead and injured and other diplomats, who had travelled to Naltar, could not be brought back on Friday because of inclement weather in Gilgit in the afternoon.

This was the most tragic air accident for the Islamabad-based diplomatic corps since the 1988 death of the then US Ambassador Arnold Raphel, along with then President Ziaul Haq, in a C-130 air crash near Bahawalpur.