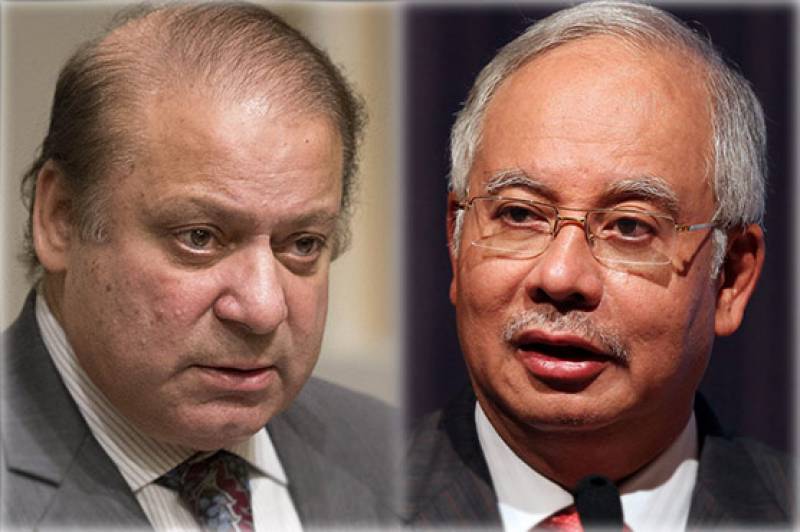 Habiba Binte Mahmood - the spouse of the Malaysian envoy - was among seven people killed when an army helicopter crash landed in Naltar Valley of Gilgit on Friday.

She was among the seven people including Ambassador of Philippines Domingo D Lucenario Jr, Ambassador of Norway Leif Larsen, wives of the Malaysian and Indonesian ambassadors, two Pakistan Army majors and a Subedar who dies in the crash.

Prime Minister Nawaz Sharif has also deputed three cabinet ministers to accompany the bodies of envoys and spouses to their home countries.