Indian national Uzma will be repatriated after fulfilling of legal requirements: FO 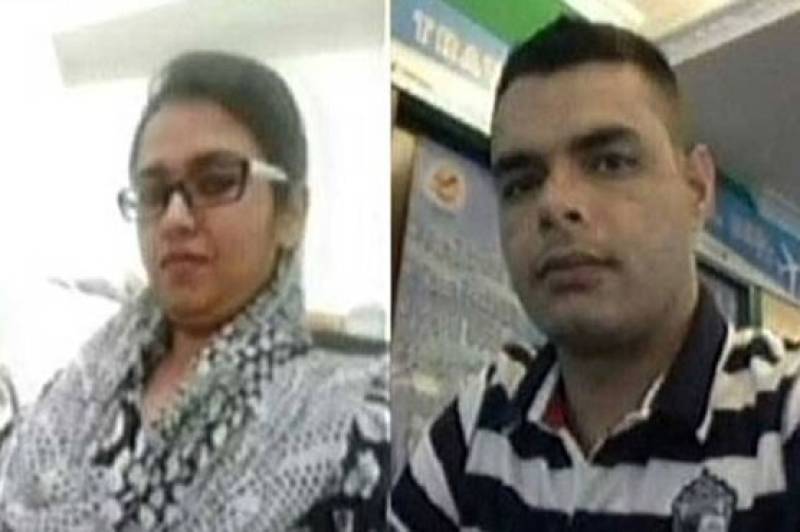 ISLAMABAD - The Foreign Office (FO) said on Tuesday that Uzma, an Indian woman who came to Pakistan to marry a man from Buner and went ‘missing’ last week, will be sent back once all legal requirements are completed.

As per the details, Indian authorities have contacted Pakistani Foreign Office over the issue pertaining to the marriage of Indian woman Uzma and her Pakistani husband Tariq Ali.

She reached the Indian High Commission last week seeking to be repatriated to India after her marriage to Tahir Ali, claiming she came to know later about Ali's first marriage and his four children.

During a court hearing on Monday, Uzma alleged that she was forced to tie the knot with Ali at gunpoint, after which he subjected her to sexual abuse.

However, her statement regarding forced marriage proved fake after a video of her Nikah and Whatsapp messages were exposed by the media.