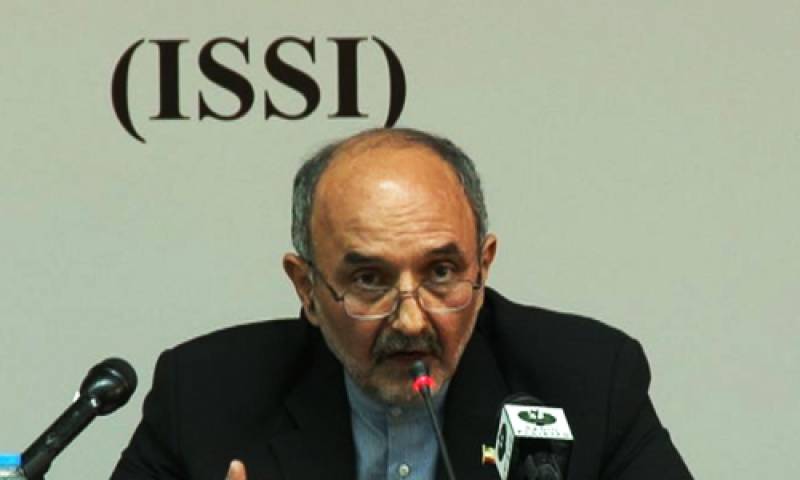 ISLAMABAD - The foreign ministry summoned the Iranian ambassador on Tuesday and expressed serious reservations over recent statements made by the head of the Iranian armed forces.

The head of the Iranian armed forces had warned Islamabad on Monday that Tehran would hit bases inside Pakistan if the government does not confront militants who carry out cross-border attacks.

The foreign ministry, while condemning the statements, stated that such statements were detrimental to the bilateral relations between the two neighbouring countries, adding that the Iranian authorities should refrain from making such inappropriate statements that have a negative impact on the relations. 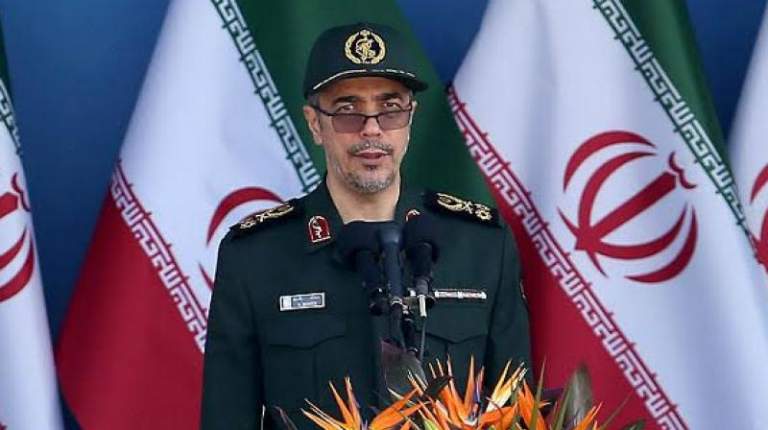 The head of the Iranian armed forces made a veiled threat despite a recent agreement between two Muslim neighbours to work together to boost border security in the wake of a border attack that killed 10 Iranian guards.

Iranian state TV quoted the army’s chief-of-staff, Gen Mohammad Hossein Bagheri, as saying that Iranian soldiers will attack “terrorists wherever they are,” suggesting they could cross into Pakistan to target militants there. The Sunni militant group Jaish al-Adl claimed the April assault.

The border area has long been plagued by unrest from both drug smuggling gangs and separatist militants.