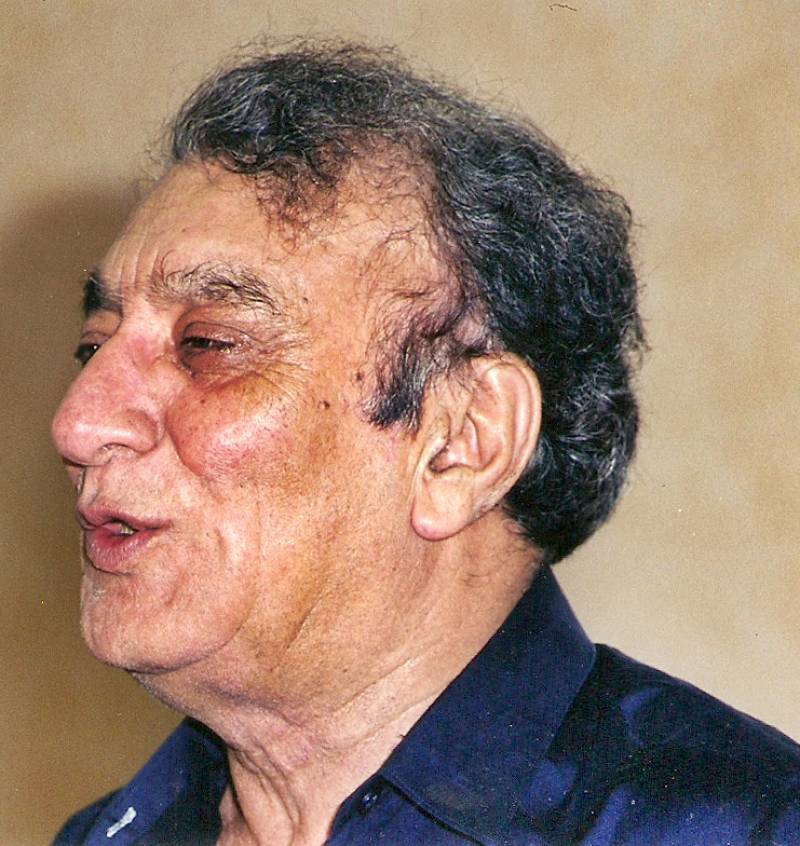 ISLAMABAD - The federal government is likely to provide new medals to the family of late poet Ahmed Faraz as the police failed to recover the two medals that were taken away by robbers two years ago.

The Senate Standing Committee on Interior and Narcotics, which met under the chairmanship of Senator Rehman Malik, discussed the robbery incident of 2015 during which the robbers took away Nishan-i-Imtiaz and Tamgha-i-Imtiaz which were conferred on the late poet.

The discussion of the robbery at the house of the late poet’s son started when during a briefing SSP (operations) Sajid Kayani flaunted the performance of police that within 24 hours the police arrested culprits involved in snatching the purse of a Canadian senator in Sector F-6 recently.

At this, committee member Syed Shibli Faraz said the committee was not impressed by the performance of the police which failed to recover the medals bestowed upon his father.

“I have been trying for the last two years for the recovery of the two medals conferred on my late father Ahmed Faraz but to no avail,” he said.

He then requested the committee to recommend to the government for the issuance of new medals to the family of the poet.

The committee chairman Rehman Malik said he had already taken up the matter with the federal government and soon the family would get new medals.

“The medals are ready and in a next few days will be handed over to our colleague (Senator Shibli Faraz),” Mr Malik said, adding the police should also contact the Afghan authorities to get custody of the accused.

Later, speaking to Dawn, Senator Shibli Faraz said it would be okay if new medals were issued.

“Let’s see whether new medals are given to us or not because I have been hearing this for over a year,” he added.