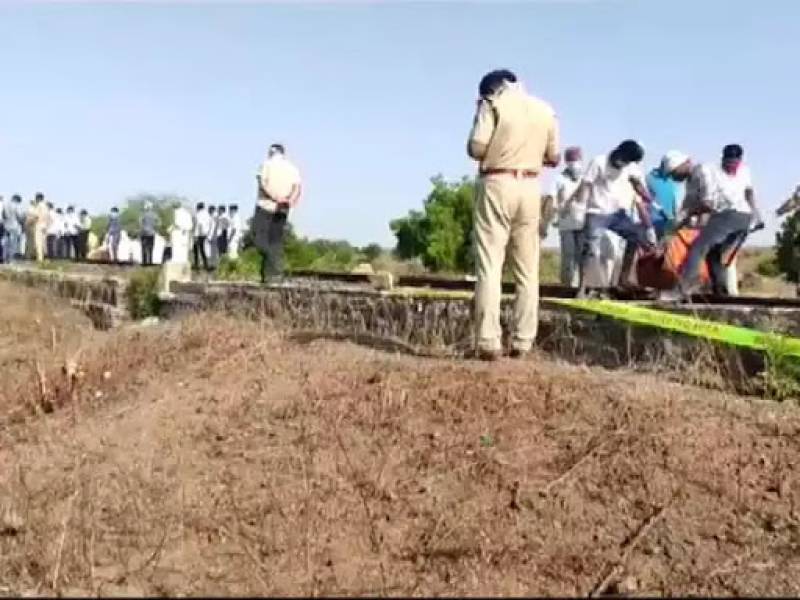 NEW DELHI – At least 14 fourteen migrant workers were killed after a freight train ran over them in Maharashtra on Friday.

According to Indian railway ministry, the train ran over migrant workers sleeping on the track, who were apparently on their way to their home villages.

The driver tried to stop the freight train when he saw the laborers on the tracks in the western state of Maharashtra, the railway ministry said, adding it had ordered an inquiry.

Under the lockdown, all public transport has been suspended so migrant workers heading home often have to walk long distances to get there.

Tens of thousands of people have been walking home from India’s big cities after losing their jobs because of a lockdown to control the spread of the coronavirus since late March.