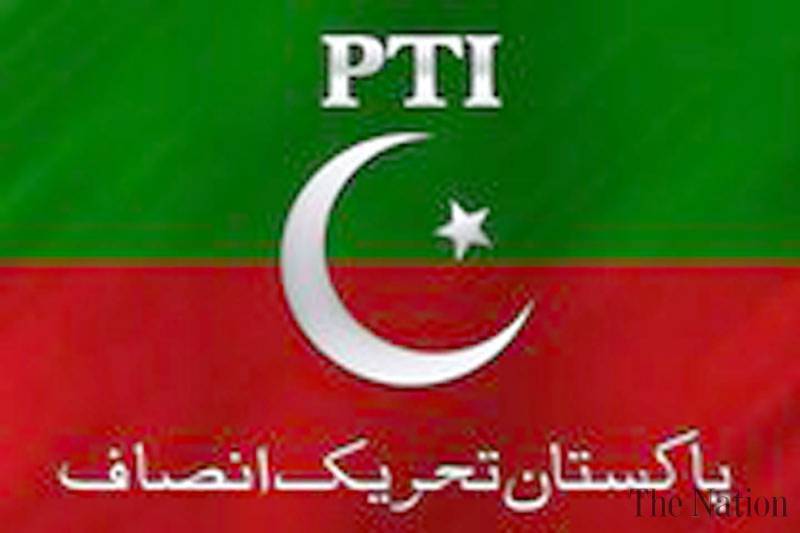 ISLAMABAD (Staff Report) -  As many as four Members National Assembly of Pakistan Tehreek-e-Insaf have not voted for their party's candidate Shafqat Mahmood in Monday's election.

Shafqat Mahmood bagged 31 votes in the election while 33 MNAs of PTI were present in NA however they avoided to participate in the voting process.