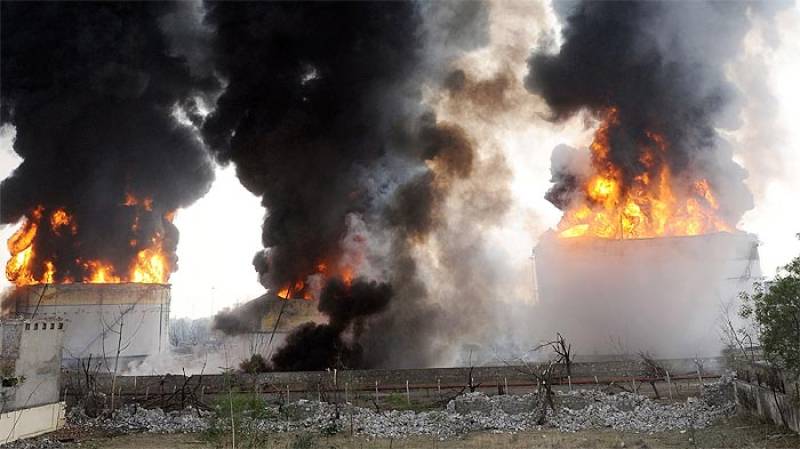 According to details residential areas were evacuated after the explosions.

According to the initial report, rescue teams reached the site soon after the incident and extinguished the fire.