Pakistan witnessed 41% growth in IT exports 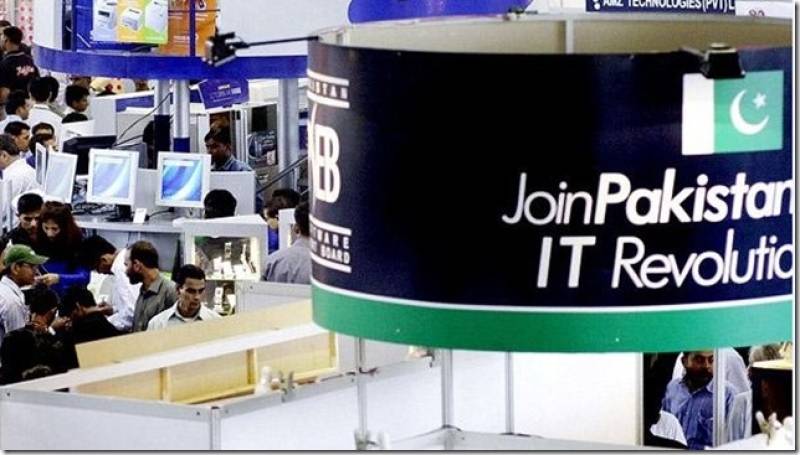 ISLAMABAD (APP) - Pakistan has witnessed 41 per cent growth in Information Technology (IT) exports during last fiscal year with annual revenue of this vital industry surpassing US$ 2.5 billion a year.

With exponential growth in IT exports over the years, it is expected to exceed US$ 5 billion before 2020.

According to Pakistan Software Export Board (PSEB) on Monday, Pakistan is in up-work's top 5 countries in terms of freelance earnings which is world's largest portal for freelancing IT work.

The PSEB has been established by Ministry of Information Technology (MolT) to facilitate local and foreign investors and customers and it is now facilitating over 2000 IT companies including software houses and call centers.

The PSEB has also ensured certification to more than 150 IT companies in IT quality standards such as ISO-9001, ISO-27001 and Carnegie Mellon's CMMI.

Enumerating the incentives, an official in PSEB said investment in Pakistan ensures upto 70 per cent savings on annual operational expenses as compared to costs in North America and Europe.

Moreover, there also exists one of the most attractive incentive programmes for IT investment with zero taxes on IT exports at present.

The other benefits are 100 per cent repatriation of profits allowed to foreign IT investors, upto 100 per cent equity allowed for foreign investors and seven-year tax holiday for venture capital funds, the official said. Pakistan has also 15 IT parks with IT-enabled infrastructure while three new state-of-the-art IT parks are planned.