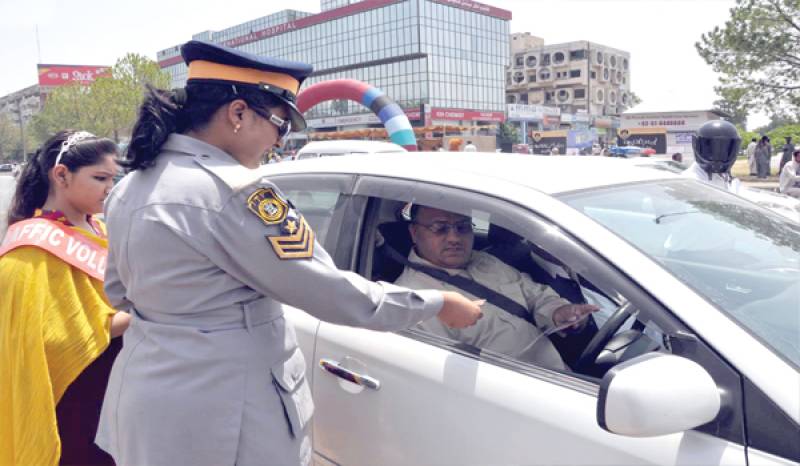 Earlier, the police would collect the amount through challan book. Following the launch of digital driving licence, the ITP have taken another step to facilitate the citizens to deposit the challan fee through mobile phone.

The traffic police developed a computer application in collaboration with the National Bank of Pakistan (NBP) and U-Fone to collect the challan amount through mobile phone.

Traffic officers will send messages to violators on their mobile phones intimating them about the fines. The challan message will automatically be saved in the mobile phone of the challan the officer, in the database of the NBP and in the ITP record.

Those who will be fined will be able to deposit challan amount easy paisa, mobi cash or any other mode of transaction.