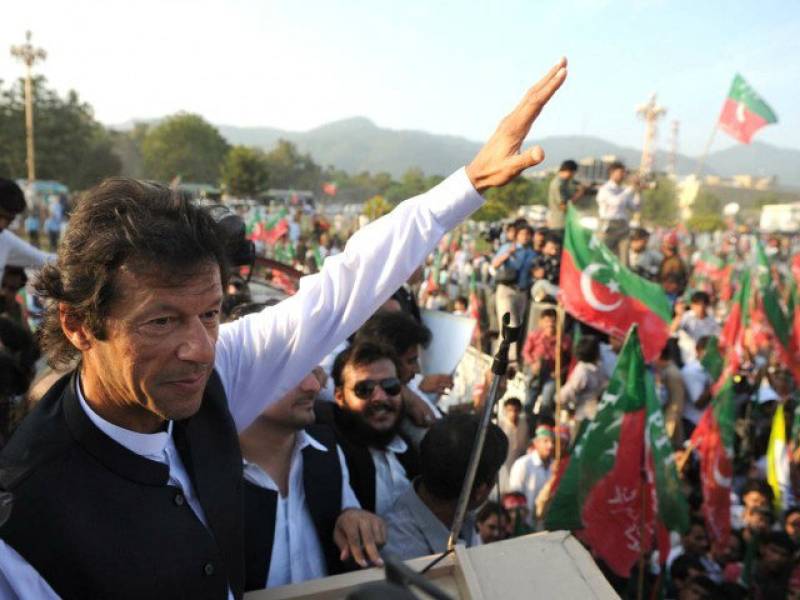 In an interaction with newsmen in Chitral, the PTI chief said that given the present circumstances in the country, there was no way out besides early election.

'Only a fool would term the step to be against democracy' he observed.

the cricketer-turned-politician quoted the instances from different countries including London and Turkey asserting that the process strengthens democracy.

'The sooner elections take place the better it would be' he declared.

The PTI chief took aim at the incumbent government, saying the country’s stock market was plunging but the prime minister went on a visit to Britain.

He also fired a broadside at the chief minister of Punjab saying he went to London to meet his brother to discuss country's situation.

The legislator noted that the country’s economy was in shambles as its finance minister was in bed though cases were filed against him.

'A case of salary of 50,000 from Dubai has been surfaced against the foreign minister Khawaja Asif as well' he said.

He continued that the former chairperson of National Accountability Bureau should be punished for coming on the position on public’s money and helping thieves save their illegally earned assets.