Meet the King of Swing, Wasim Akram, at SIBF 2017 today 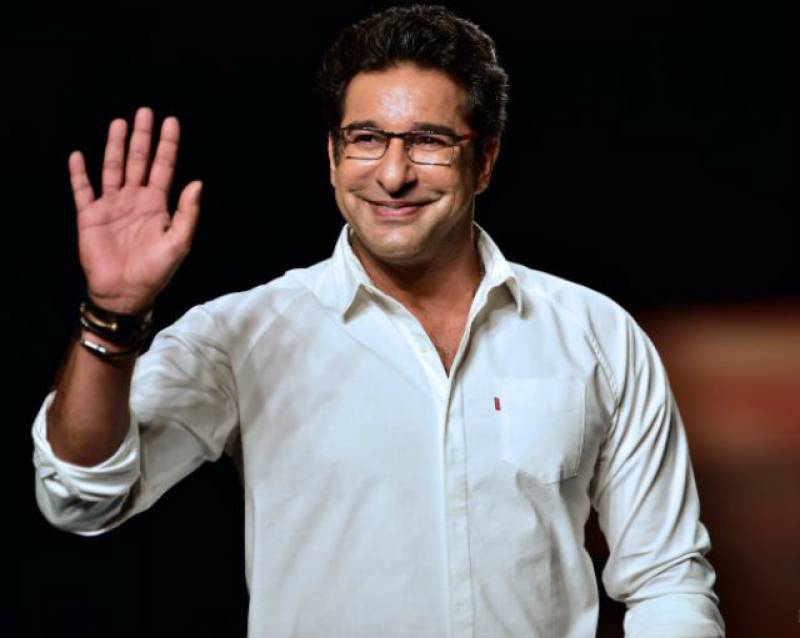 SHARJAH - The Sharjah Book Authority is providing the visitors a wonderful opportunity to meet Pakistan’s cricket legend Wasim Akram at the 36th edition of SIBF 2017.

A panel discussion ‘Meet the King of Swing’, moderated by Sharjah Book Authority’s Sawera Pasha, will be held at 20:00-22:00 pm in the Ballroom today (Thursday).

Wasim Akram, Arundhati Roy and Gulzar are among the several celebrities who will attend the 36th edition of the Sharjah International Book Fair (SIBF) that runs from November 1 to 11.

These personalities will hold a series of meet-ups and interactions with the fair visitors.

Acknowledged by many as one of the greatest bowlers of all time, former captain of Pakistan's international cricket team, cricket commentator and TV personality, Wasim Akram, is one of the main highlights of the 11-day book fair. The left-arm fast bowler will interact with his fans for the first time at the SIBF.

The guest list from the rest of the subcontinent includes Booker prize winner and activist, Arundhati Roy; stalwarts of Indian cinema, Hema Malini and Asha Parekh; Grammy award winning poet, Gulzar; award-winning author and journalist, Mohammed Hanif from Pakistan; India's highest selling female novelist and the most influential celebrities in the country on the Forbes longlist, Preeti Shenoy; and many more.

"The event is gearing up for a strong series of headlining acts by these international figures, in what promises to be a real page turner," said organisers in a Press statement.

The Sharjah Book Fair celebrates its 36th anniversary this year under the theme 'A World inside my Book', "focusing on the infinite possibilities of the written word".