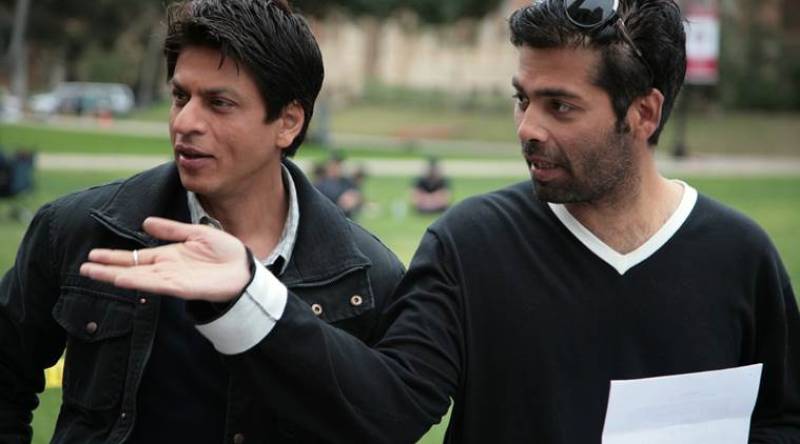 MUMBAI - Karan Johar's direcrted  Kuch Kuch Hota Hai is no doubt an  all time hit Bollywood film of 90s . It is one of the most iconic films by Indian film fraternity and it's not getting a sequel.

Rumor had it that the Shah Rukh-Kajol starrer may see a follow-up;  Bollywood Hungama reported that a source close to Karan Johar confirmed the news, “Karan has cracked an idea for a sequel. Now, all he needs to do is to develop it, which he’s doing and pretty soon there will be an announcement.”

And added, “But stay alert for the  Kuch Kuch Hota Hai sequel. Most probably, it will happen sooner rather than later.”

However, the filmmaker clarified the doubts of Indian media by replying to a tweet : KKHA completed it's 2 decades and still is being watched with the same excitement level by the fans all over the world. KJ, who made his directorial debut with the film, threw a grand bash in honor of its success. The famous trio SRK, Kajol and Rani Mukherjee attended the celebration along with Johar's closest friends.

Below is the song of KKHA, enjoying listening to it: