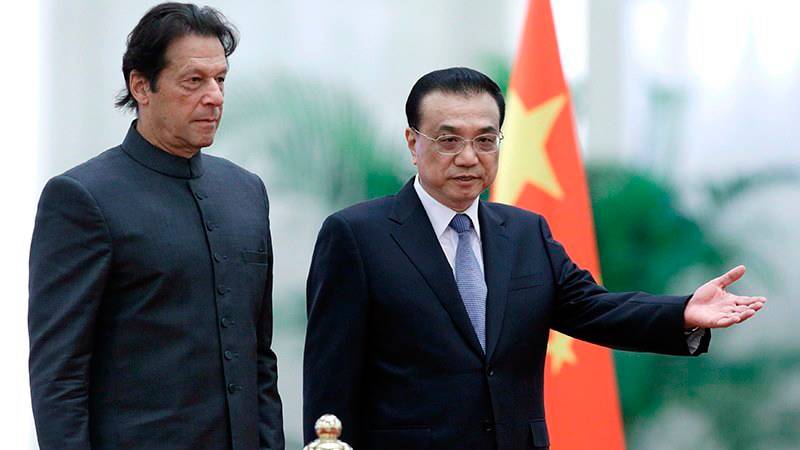 ISLAMABAD - A high-level delegation from Pakistan arrived in China on Friday to finalise a potential relief package to inject in the country, local media reported.

The delegation includes secretaries of finance, trade and planning, as well as the governor of the State Bank of Pakistan.

The delegation will hold talks with Chinese officials to finalise a possible economic package, in a follow-up to Prime Minister Imran Khan’s five-day visit to China last week. Discussions will also be held pertaining to Pakistan-made products’ access to the Chinese markets.

Finance Minister Asad Umar earlier this week confirmed that talks were held with China for a relief package during the prime minister’s visit, and that the two sides agreed on continuing discussions in this regard.

He said that the talks were not limited to a financial package, but also encompassed long-term partnership and investment with China.