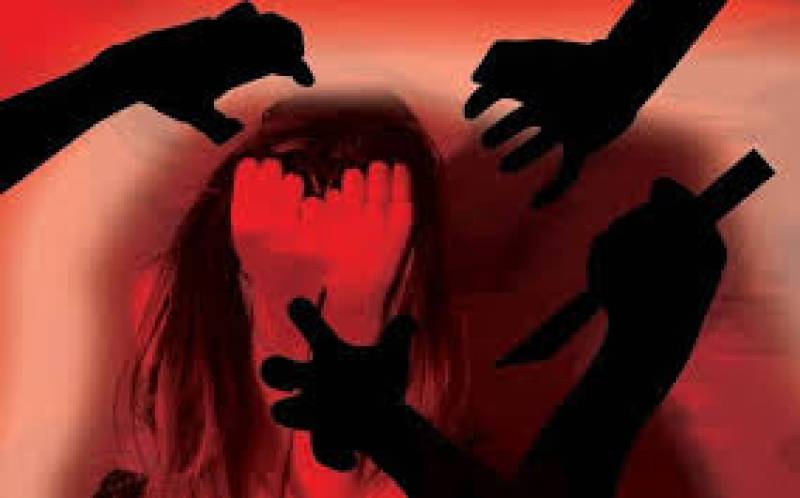 FAISALABAD – A case has been registered after 15 days against two suspects who allegedly raped a mother and daughter at gunpoint near Sadar Jaranwala area Faisalabad.

As per the police report, woman,60 along with daughter, 37, were returning home on a donkey cart when two men on a motorcycle stopped them and took them to a sugarcane field at gunpoint.

Both men sexually assaulted two women in turns and then fled, the report cites.

However, victims reported to police after they identified one of the suspects at a nearby village to their home.

Police registered the case 15 days after the victims family had protested.

As per the police, the medical tests of both women have been taken while an investigation in the case is underway.