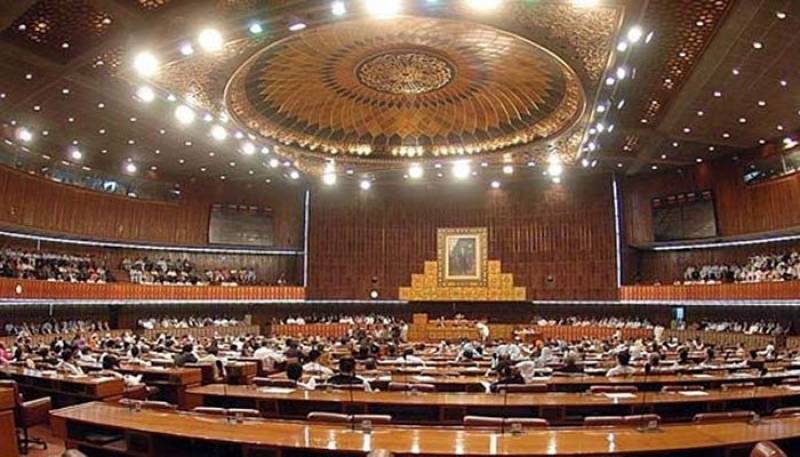 RAWALPINDI – The National Assembly has approved the Protection of Journalists and Media Professionals Bill, 2021.

The bill paves way for establishing an independent commission for the protection of journalists and media professionals.

Minister for Human Rights Dr Shireen Mazari, who had moved the bill on May 21 this year, said the bill was okayed by the standing committee on human rights headed by PPP leader Bilawal Bhutto Zardari. “I thank the Opposition for their cooperation in the passage of the bill,” she said.

An independent commission will be established to inquire into complaints against threats or acts of torture, killing, violent attacks, forced disappearance and arbitrary arrests.

The reports of the commission would be laid before the parliament through the Ministry of Human Rights. It would provide for measures to actively investigate, prosecute and punish acts of violence and any threats to journalists providing protection of their lives.

The National Assembly also passed the National Accountability (Amendment) Bill, 2021, which provides for an extension in the tenure of the Prosecutor General of NAB.

The opposition members twice pointed out to lack of quorum in the House. The House was found in order at the first attempt made by Agha Rafiullah. However, the proceedings were adjourned after another PPP member raised the question of lack of quorum.