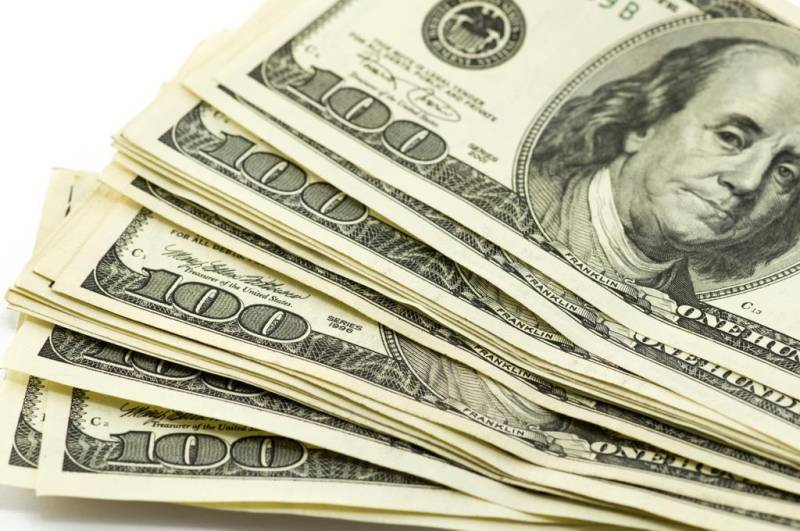 NEW YORK (APP) - The dollar fell modestly against other major currencies Thursday after the Federal Reserve released minutes of its last policy meeting showing officials were worried about the strong dollar and inflation.

Policymakers at the September 16-17 meeting of the Federal Open Market Committee decided to keep unchanged the zero-level federal funds rate, as some members expressed concern that low inflation, well below the Fed's 2.0 percent target, has persisted despite a moderately growing economy.

The dollar, which has strengthened since mid-2014, has weighed on growth and particularly on exports, the policymakers said.

The stronger dollar was also keeping a lid on import prices, feeding into the low inflation environment.

"Several members saw a risk that the additional downward pressure on inflation from lower oil prices and a higher foreign exchange value of the dollar could persist and, as a result, delay or diminish the expected upturn in inflation," the minutes said.

The FOMC minutes had a more dovish tone than expected, underlining Fed caution in making the first rate hike in more than nine years.

"We now know that not only did the Fed want to see a further improvement in the labor market but they also need to see a turnaround in inflation," said Kathy Lien of BK Asset Management.

"We anticipated a more hawkish tone and based on the price action of the dollar, the rest of the market did as well."