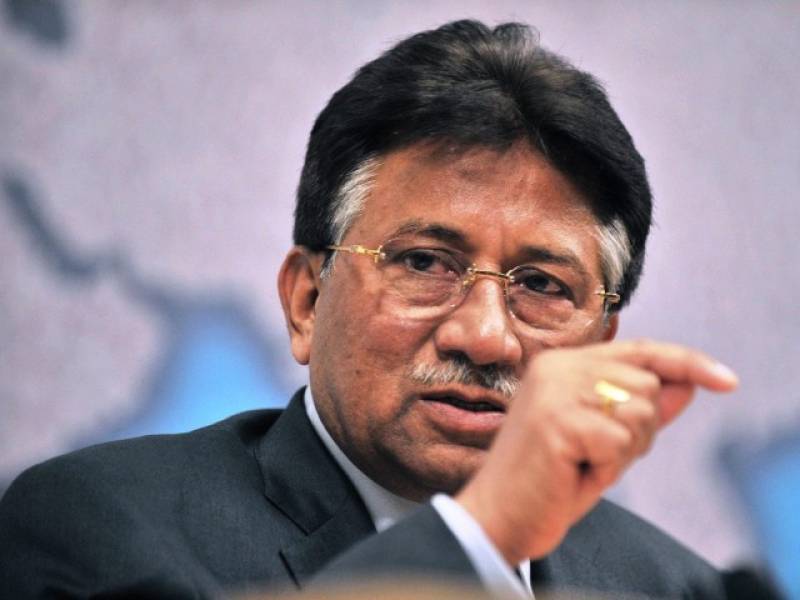 In an interview the former president went on to say that recent statement of US journalist Mark Siegel in the anti-terrorism court (ATC) was completely false and baseless. I never contacted Benazir while she was in United States, Siegel's claims in this regard are dishonest, he added.

He further said Mark Siegel is a business partner of PPP co-chairman Asif Ali Zardari and he is a paid lobbyist.

When asked about the incumbent Chief of Army Staff General Raheel Sharif, Musharraf said the COAS has earned remarkable reputation among people of Pakistan. The common has accepted Raheel Sharif as a ray of hope for Pakistan, he said.

While commenting about the performance of current PML-N government the former army chief said that Prime Minister Nawaz Sharif should quit politics for some time and focus on good governance for the sake of Pakistan.