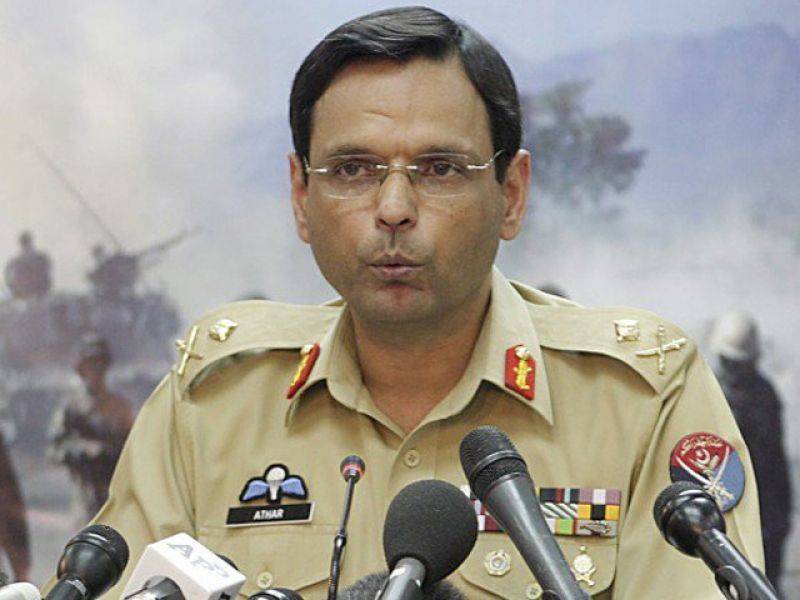 The incumbent Pakistani High Commissioner to UK, Ibn-e-Abbas, will leave office in November this year. The former DG ISPR will assume the new position after his departure.

A formal notification is expected to be issued in near future.