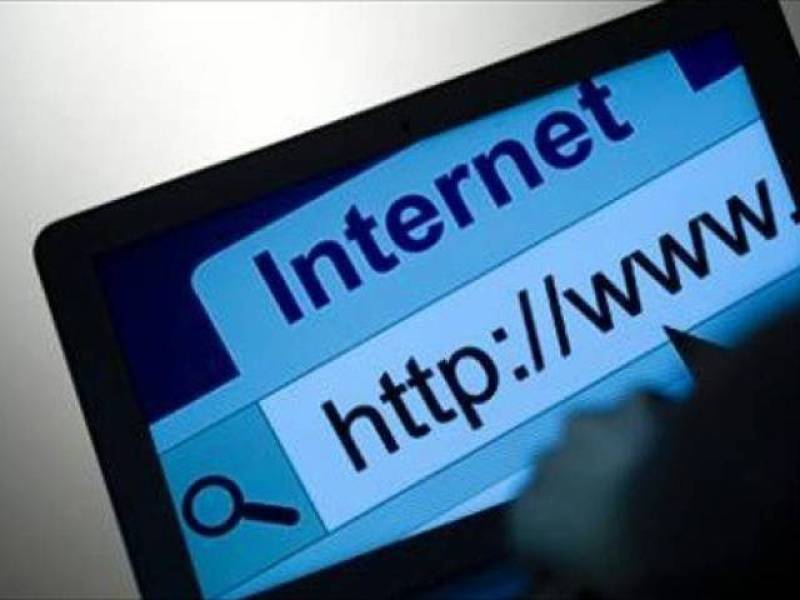 ISLAMABAD - The Federal Cabinet Friday approved establishment of an Investigation Agency under the Prevention of Electronic Crimes Act 2016.

These included approval of the Minutes of the last Cabinet Meeting, Land Acquisition for Diamer-Basha Dam: Compensation Rates of Barren Land, Chilas and agreement between Indonesia and Pakistan on cooperative activities in the field of defence.

The Cabinet also approved the ratification of the MoU between State Bank of Pakistan and Central Bank of Jordan on general cooperation in expertise and knowledge exchange in the field of banking and finance.

It approved the signing of the protocol to amend to the SAARC Limited Multilateral Agreement on avoidance of double taxation and mutual administrative assistance in tax matters, while permission to start negotiations in principle with the Belarus for entering into a Memorandum of Understanding on exchange of customs trade data statistics, was also accorded.

It also confirmed the decisions taken by the Economic Coordination Committee of the Cabinet on Energy (CCE), and  those taken by the Cabinet Committee on Privatization (CCOP) in its meeting held on 10, 13 February, 09, 24 & 26 March and 06 & 11 April, 2015.