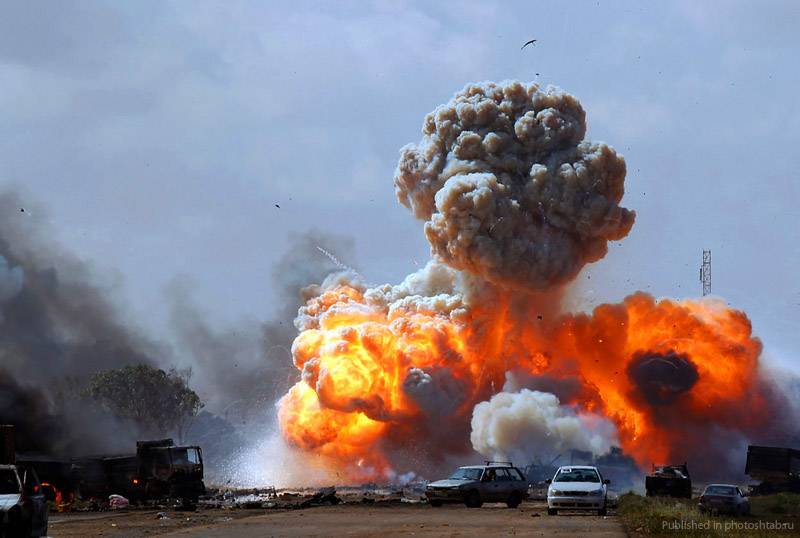 ALEPPO - A senior commander of the Syrian militant group formerly known as al-Nusra Front has been killed near Aleppo.

The group Jabhat Fateh al-Sham said on its Twitter account that commander Abu Omar Sarakeb died in an air strike on a meeting of militant leaders near Aleppo. It did not say which country's forces had carried out the air strike.

Al-Nusra Front changed its name at the end of July, reportedly cutting ties with al-Qaeda at the same time. It has since become part of the Army of Conquest, the single largest anti-Assad alliance in the country.

Jabhat Fateh al-Sham has been a key military unit against the Syrian army and Shia militias.

It is considered a terrorist group by the US, as well as by Syria and Russia, and was excluded along with the so-called Islamic State (IS) from a US-Russia-brokered partial ceasefire earlier this year.

The embattled city of Aleppo and surrounding districts have seen some of the fiercest clashes in Syria's civil war in recent months.

Diplomatic efforts to end the fighting have so far come to nothing.

US Secretary of State John Kerry is due to hold talks on Syria with Russian Foreign Secretary Sergei Lavrov in Geneva on Friday.

It is understood they will discuss efforts to forge a nationwide truce, improve humanitarian aid deliveries and restart peace talks.

Russia is a key ally of Syrian President Bashar al-Assad.

Last week, one of the top ISIS or Daesh commanders Abu Mohammad al-Adnani, who also acted as the terrorist group’s spokesman, was killed as Turkish and Kurdish forces attacked ISIS-controlled areas of Aleppo.

The 39-year-old Syrian was a major player in the Islamic State, officials have said, and was the subject of a $5 million reward offered by the U.S. Department of State.