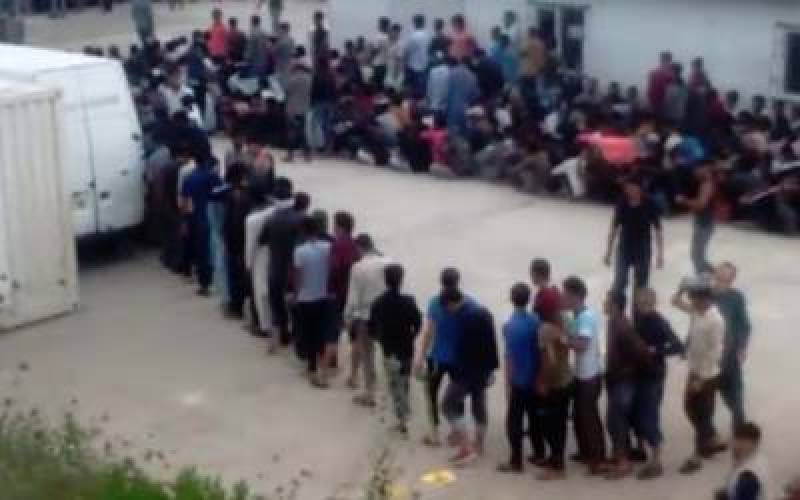 ISTANBUL – Nearly 16,000 Pakistani men, who are confined to a camp in Turkey for past six months, have shared their plight in the Islamic nation.

In a video, the detained men have appealed for the foreign ministry’s intervention while complaining about the alleged torture on them by Turkish authorities.

The Pakistanis, who are held up at Usmania Camp, say they were allowed to talk to their families back home for the past five months. According to the men, they have to suffer for hours while standing in long queues for food besides the beating. Even the sick ones are not provided treatment or any medicine.

They have requested the new prime minister, Imran Khan, and Pakistan’s foreign ministry to help them return to the country.