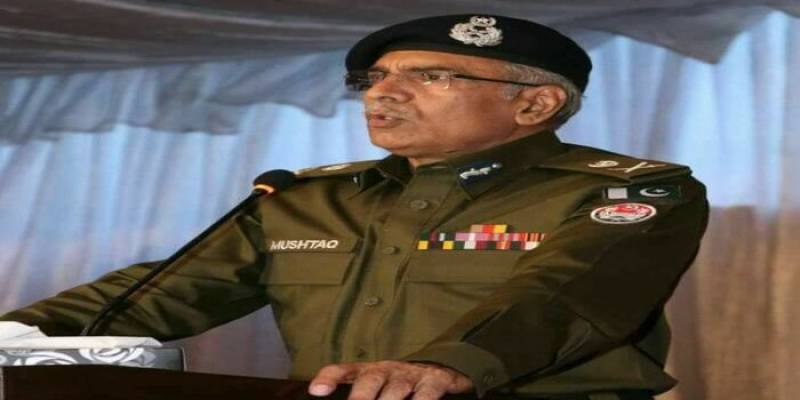 According to reports, Mushtaq spent a long 34 years in police department. He graduated from Government College University Lahore and obtained his LLB degree from Punjab University.

Mushtaq Ahmed Sukhera also performed duties as IG Balochistan but was transferred and appointed as IG Punjab on June 14, 2014.

Sukhera faced flak in first week of his appointment as IG Punjab due to the Model Town incident in which over 12 workers of Pakistan Awami Tehreek were martyred.