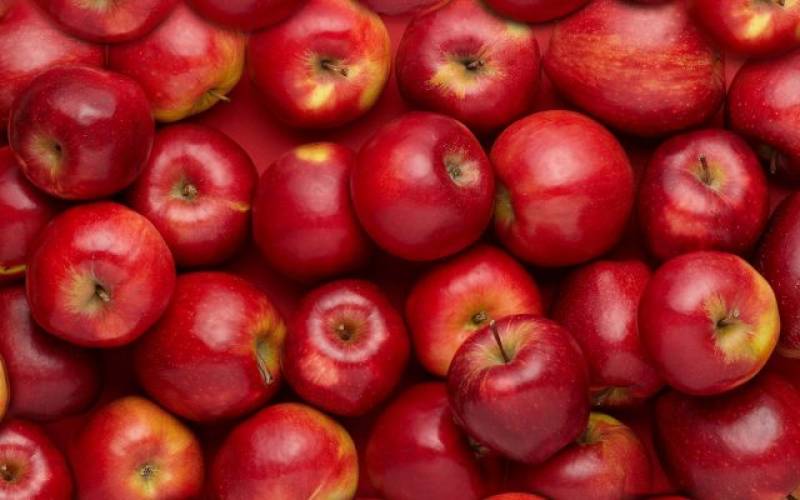 Analysts urge government to facilitate farmers with provision of latest technology in this field and by discovering new markets.

Spokesperson of Apple Growers and Exporters Association said demand for Pakistani apple is surging in the international market. He disclosed that with adoption of modern techniques in farming, apple production can be increased by 2 tonnes per acre and country can earn Rs.30 billion additional income.